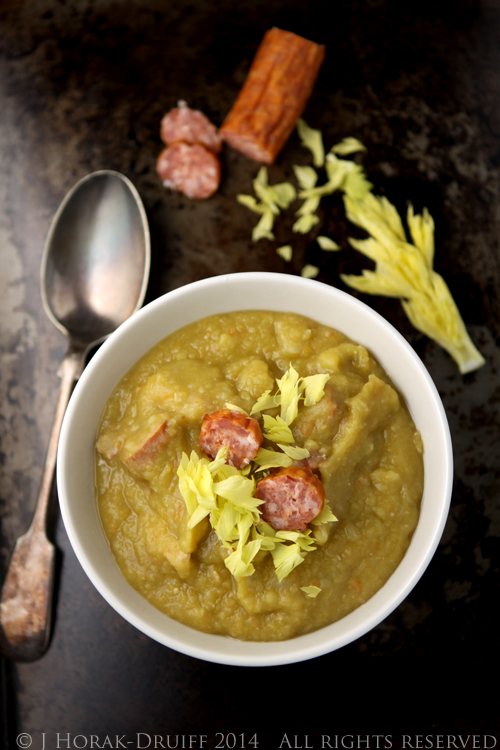 Slang.  It’s a term we use every day without really thinking of its precise meaning.  For instance, could you provide a coherent explanation of the difference between slang, jargon and colloquial speech?  Without a brief trip to our mutual friend Google?  If you put together various dictionary definitions of slang, you would come up with something like the following:  Slang (a contraction of “short language”) is a a lexicon of non-standard words and phrases in a given language comprising the words, phrases and idioms that reflect the least formal speech of that language.  The terms are often metaphorical, playful or sometimes obscure; and their use is often confined to, or signifies membership of, a particular group.  And you are seldom made as acutely aware of slang’s ability to shut an uninitiated member out of a conversation as when you emigrate to another country.

Fair enough – you’d think if a native English speaker emigrated to Greece this would be a problem – but surely if a British person moved to South Africa  there would be no problem?  Aaah, think again.  As soon as you arrive at O.R. Tambo airport, you discover that robots are not only futuristic humanoid machines that inhabit Star Wars movies, but also the red, yellow and green lights that regulate traffic.  You find out pretty fast that a takkie (pronounced “tacky”) is not an indication of poor taste, but what you call your running shoe. And when somebody talks about a zebra crossing, they do not mean that the antelope are walking across the highway but referring to a standard striped pedestrian crossing.

Similarly, you’d think an English-speaking South African moving to the UK might have no problem understanding to locals.  But you’d be wrong because the Brits seem to have a particular love of and knack for devising slang terms to baffle outsiders:

And I could easily devote an entire post to Cockney rhyming slang, the inventive slang of London’s East End.  These slang phrases involve replacing a common English word with a rhyming phrase of two or three words – and then to confuse matters further, the rhyming word is often dropped in everyday usage, making the slang near-impenetrable to the uninitiated. In this way, the rhyming slang  for “look” is “butcher’s hook” but the phrase more commonly heard is “to have a butcher’s”, meaning to have a look.  Similarly, the rhyming slang for “head” is “loaf of bread” but the phrase you’ll hear people use is “use your loaf”.  Confused yet?

And if you see a London Particular on the menu, don’t be alarmed.  This is actually a thick pea soup, so named because of the thick fogs (also known a pea soupers) which plagued London in the 19th and 20th centuries.  Pea soupers have once again been much on every Londoner’s mind this week as a mix of plain old London air pollution mingled with pollution blown across the Channel from Europe and, astonishingly, lashings of red Saharan dust.  All of this combined with light winds have meant that the city has been shrouded in a pea-souper of haze for the past few days.  Far more appetising than our air pollution problem is this rich Dutch pea soup which I made over the winter.  I first had it on a visit to Amsterdam to visit the spectacular Keukenhof gardens a couple of years ago and fell in love with it – the recipe below is taken from here but there are dozens of near-identical ones available all over the internet.  Although technically a soup, when it is made right it is thick enough for a spoon to stand straight up in it, and I can think of nothing better to enjoy snuggled up at home on a foggy London night.

Here are some more hearty soups from other bloggers: 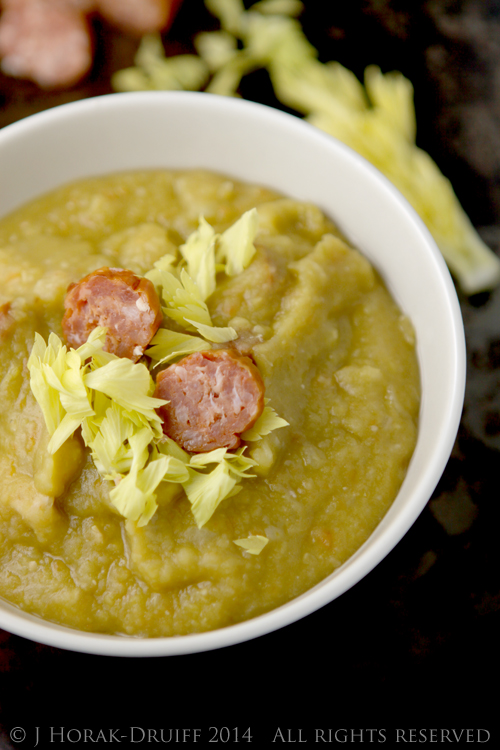 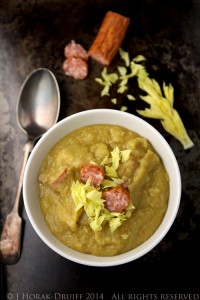