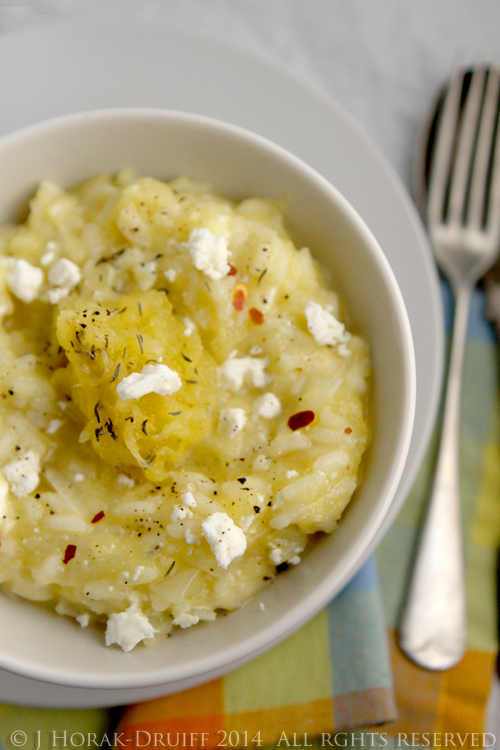 So on Saturday 9 February I was planning to have quadrilogie de canard for lunch at LeVaffiue, Les Get in the French Alps. But life intervened and instead, I found myself lying in agony in the snow with a broken femur beside Le Yeti ski lift waiting for a helicopter medevac.

That evening I was planning to have a lovely cosy dinner with Nick and our friends in Geneva.  But life intervened and instead I found myself under general anaesthetic on an operating table in a hospital in Thono- les-Bains, having a titanium rod inserted into my right femur.

The following morning I was planning to fly back to London and go to work.  But life intervened and instead I found myself in a hospital ward with 21 staples and a nerve block catheter in  my grotesquely swollen right leg, wondering how I would ever walk again.

That week I was planning to go to work, to cook dinners for Nick, to play with my cats, and maybe to catch up with friends. But life intervened and instead I found myself stuck in a foreign hospital, battling anaemia and fighting with two insurance companies over when I could go home and where I would go once I got to the UK, seeing as my house had no facilities for the mobility impaired.

Last Thursday I was planning to fly to Cape Town for my annual dose of South African sunshine.  But life intervened and instead I found myself in The Blackheath Hospital, learning how to walk up stair on crutches.  Utterly terrifying. 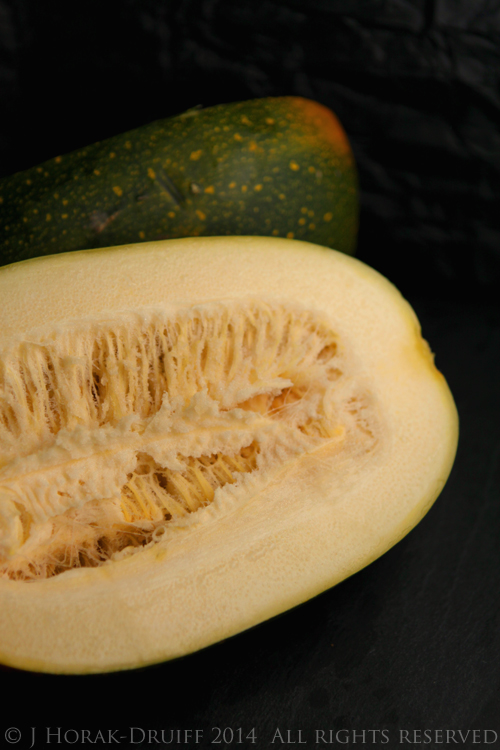 Last Saturday I was planning to be one of the main speakers at the South African Food & Wine Blogger Indaba conference.  But life intervened and instead I found myself housebound and on crutches, learning to give myself daily anti-coagulant injections and following proceedings at the Indaba via Twitter.

Yup, life sure happens with a vengeance while you are busy making other plans.

Somewhat less dramatically, back in the summer, Nick planned to grow some South African gem squash on is allotment.  Sure – four of the plants produced masses of beautiful dark green, perfectly round gem squash.  But the other plant became known as The Mutant.  We’re not sure of a foreign seed managed to slip into the packet; or whether there was some sort of illicit affair going on between a gem squash and a neighbouring zucchini.  But the end result was that what Nick harvested was nothing like the gem squash he was planning. 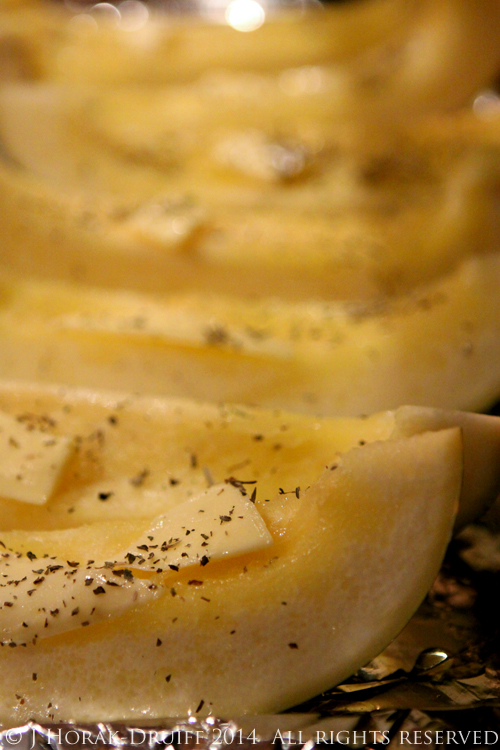 It was roughly the shape of a very small watermelon – elongated yet chunky – and with a green skin like a zucchini but not as soft.  Inside, it was pretty much as expected – more pippy than a zucchini and stringier than a gem squash.  I have no idea what a botanist would have called this mutant squash, but I decided it was a spaghetti squash.  Besides – who wants to bookmark a recipe called “Mutant Squash Risotto”? 😉 Having learnt my lesson last time I cooked spaghetti squash, I already knew better than to try and slice it up and stir fry it like a zucchini – the skin is simply too tough.  So I decided to roast it and scoop out the pulp to make risotto – the spaghetti strand-like texture of the cooked squash means no pureeing or mashing is necessary – just smoosh it with a fork.  The flavour of the squash flesh is quite bland so I pepped up the recipe with salty feta and chill but do feel free to play with the flavours – tons of lemon instead of chilli; maybe blue cheese instead of feta; or harissa paste substituted for the chilli.  The possibilities are endless. Either way, the end result is like a warm hug in a bowl. So whatever you were planning for dinner, allow life to intervene and try this simple crowd-pleaser. 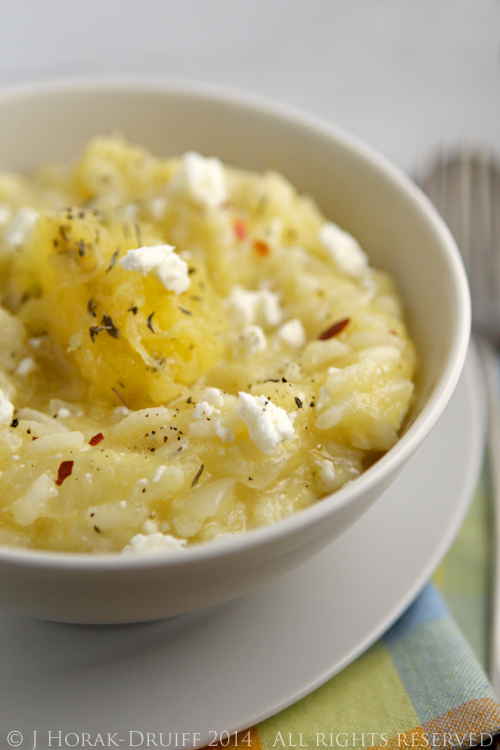 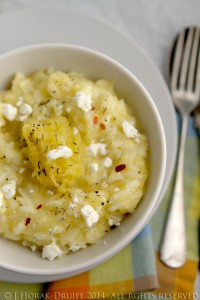