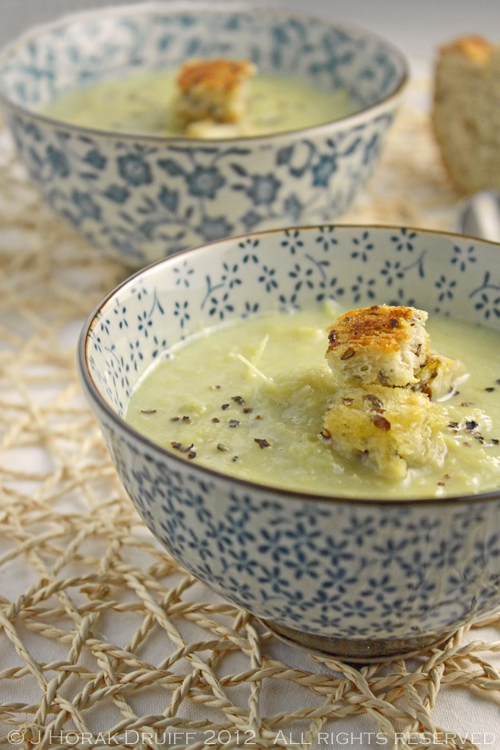 Last week, a friend’s son whom I have watched growing up from gangly young teenager to positively delightful, kind, clever,funny young man, commented on one of my Facebook timeline. I immediately noticed that he had changed his username to include some rather unusual middle names: Ponyboy Curtis – a name I have not read in many years, but that instantly brought a smile to my lips. You see, Ponyboy is the narrator of The Outsiders, the classic American coming of age book by Susie Hinton, and one of a select band of literary characters that crawled off the pages of a favourite book and into my heart and mind, permanently etched there like a happy scar.  Reading the book for the first time when I was about the same age that Hinton was when she wrote it, I was totally electrified by the idea that a girl could write a story from the perspective of a boy; intrigued that stories could be told in the first person rather than the third – a first person who was feeling as rebellious as I was; and spellbound by Ponyboy himself, who acts tough but recites Robert Frost poetry.

Over the course of many years and many books, I must have encountered hundreds of characters, some of whom I have liked; some of whom I have loathed, and some of whom I have simply not been able to form any connection with.  But then there is a tiny fraction of characters that have joined Ponyboy as enduring friends whose idiosyncrasies, tragedies, humour and dialogue have embedded themselves in my mind – as real as any flesh and blood friends.  There was the little boy Peter in Paul Gallico’s spellbinding Jennie, and of course the cat Jennie herself, whose maxim: “When in doubt, wash” comes back to me every time I see a hesitant cat sit down and have a good wash as it decides what to do next. There was Will McLean in Pat Conroy’s Lords of Discipline, who refuses to conform to life in a military academy.  Like I collect pansyshells, he collects sand-dollars with his girlfriend and the scene where she returns them all to him in pieces, after they break up, hurt me alsmost as much as if my own collection of shells had been broken.  And of course, I still hear the voices of almost all the characters in John Irving’s The Hotel New Hampshire (the book I have probably re-read more than any other) echoing in my head – “just keep passing the open windows”. And then there is the repugnant yet fascinating Larry Diamond, a character Half Asleep in Frog Pyjamas, one of the inimitable Tom Robbins’ books. Like the principal character Gwen, you may love him, you may hate him – but you don’t forget him in a hurry. And what, I hear you ask in exasperation, does this have to do with asparagus soup? Well, one of the most memorably bizarre things that Larry tells Gwen as they dine together is this: “I ate asparagus, too.  Do you realize that for the next five hours, our urine is going to smell exactly alike?” Maybe not exactly the basis for a fine romance – but a quirky observation that makes me smile each time I order or prepare asparagus, and makes me think of Larry and his peculiar but accurate observation.  So what literary characters persisted in YOUR mind long after you had finished the book?

This particular batch of asparagus soup is the product of my stubbornly frugal streak. Sorry to say but yes, I am one of those people who turns ketchup bottles upside down to dredge the last drops out of them, or eats the broccoli stems along with the florets. I can’t even say this impulse is born out of a deprived childhood of any sort – I think some people are just born with the maxim “waste not, want not” tattoed on their brain. When we recently held the Plate to Page food writing and photography workshop in Somerset, one of our delicious sponsors (The Garlic Farm) provided us with a load of fresh green asparagus, which the lovely Hayley transformed into a starter for us.  In the process, she had to snap the woody ends off the spears, leaving us with a huge bag of quite substantial aparagus ends.  I could not bear to throw them away so… you guessed it: I brought them home with me, peeled the woody outer bits off, and made this cream of asparagus soup. And if that’s not dedication to the cause, I don’t know what is 😉 CREAM OF ASPARAGUS SOUP (serves 6 as a starter)

Trim the woody ends off the asparagus using a vegetable peeler and slice into 4cm lengths.  Boil or steam the asparagus until tender enough to be able to mash them a little with a fork.  It helps to put the woody bits into the steamer/pot about 5-10 minutes before the tips of the spears, as the tips will cook faster.

In the meantime, heat the olive oil and gently sautee the chopped onion until soft and translucent but do not brown. Once the asparagus is cooked, remove from the heat, drain thoroughly, and add the cooked onion.  Mash using a potato masher to get rid of the larger bits,

Return to the heat, add the stock, bring to the boil and then simmer covered for about 20 minutes, until the remaining bits of asparagus have softened some more.  Remove from heat and blend using an immersion blender. There will be some stringy bits that resist the blender – this is normal, but you can remove larger strings with a spoon if desired.

Stir in the cream, re-heat (but do not boil). Season to taste with salt and plenty of black pepper and serve topped with crispy wholewheat croutons.