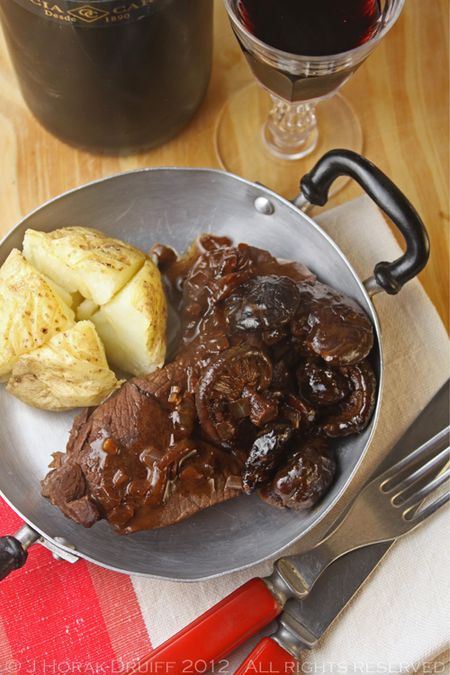 The human race has many motivators – stimuli that cause us to behave in a certain fashion or refrain from behaving in a certain fashion. The desire for approval is a huge motivator, relied on for centuries by parents who would tell you sadly how disappointed they were in your behaviour rather than yelling at you.  The need for social acceptance is another powerful motivator.  Just cast your mind back to how you donned those pastel pink knickerbocker trousers as a teenager in the 1980s, even if they did not suit you at all – but all the cool kids were wearing them.  And then there is probably our greatest motivator:  fear.  Fear of a hiding is all that will dissuade a ten-year-old boy from trying to climb on the roof (again).  Fear of death is what keeps most of us from bungee jumping.  And fear of social embarrassment is what stops millions of people from singing or speaking in public; from wearing skimpy swimming costumes; or from halting attempts at a foreign language.

In the same vein, it is also what stops us from ordering unfamiliar items on a restaurant menu, Steak and chips – we all know what that is.  But what is a tian of prawns?  And is wagyu a cut of beef, a style of cooking or a type of meat?  And while pear tart sounds homely and comforting, a galette of pears sounds terrifyingly sophisticated and unfamiliar.  What if you order something that turns out to be repulsive – writhing eels of deep-fried insects?? And then there are the words that are opaque in meaning and difficult to pronounce: think quesadillas, millefeuille, iles flottantes – or shiitake mushrooms. Shiitake is one of those words that looks rude to the uninitiated but isn’t – rather like cockpit, in fact 😉  A friend who was idly examining the contents of my grocery cupboard while I cooked once came across a packet of dried shiitake mushrooms.  “Why on earth would anybody want to eat something called “shit ache”? she marvelled.  But of course, it’s only the prism of English pronounciation, and its confounding habit of making the final e in a word silent, that give shiitake mushrooms a scatological makeover.  A more correct version would be she-tar-keh – and the sooner you learn to say the word correctly and lose your fear of ordering them, the better because they are some of the most richly flavoured and delicious mushrooms you will find.  Shiitake (or lentinus edodes) are mushrooms of Asian origin where they have been growing in China and Japan since prehistoric times.  They are often found growing on fallen broadleaf trees, but can also  be commercially cultivated.   The lentinant contained in the mushroom is the active ingredient credited with its disease fighting properties such as controlling cholesterol and boosting the immune system, and is being researched as a cancer treatment.  More importantly to me, they are packed with umami and strongly reminiscent of truffles, but with a far lower price tag.  If you are using dried shiitake, don’t discard the soaking water as it is as flavourful as the mushrooms themselves and makes a fantastic stock to add to soups and gravies.

This dish is the result of sending my darling husband grocery shopping rather than going myself.  To be fair, he does attempt to buy what I have written on the list, but he is also prone to taking advantage of special offers – and what was on offer that day was a pair of venison steaks.  Although I would normally choose to pair venison with a sweet, fruity sauce, I had a packet of dried shiitake mushrooms on hand and was so intrigued by the recipe I found on the Good Food Channel website, that I ditched the fruit, reasoning that the caramelised balsamic would provide the necessary sweetness.  The end result is slightly exotic but unfussy and packed with deep umami flavour.  Serve it with a robust, fruity red wine such as an Argentine Malbec. Soak the mushrooms in hot water for 15 minutes.  Drain but reserve the soaking liquid to use in stocks.

Rub the olive oil into the venison.  Heat a heavy (preferably cast-iron) frying pan, add the venison when hot and fry for 1 minute on each side.

Add 15g of butter, the drained mushroots, shallots and garlic. Cook for 5 minutes, stirring often.  Add the red wine and balsamic vinegar and continue to cook, stirring to deglaze the pan.

Once the venison is cooked to your taste,  remove it from the pan and keep warm. Add the remaining butter to the mushroom sauce and cook briskly until reduced by half.

Serve the sauce over the steak with a baked potato on the side.