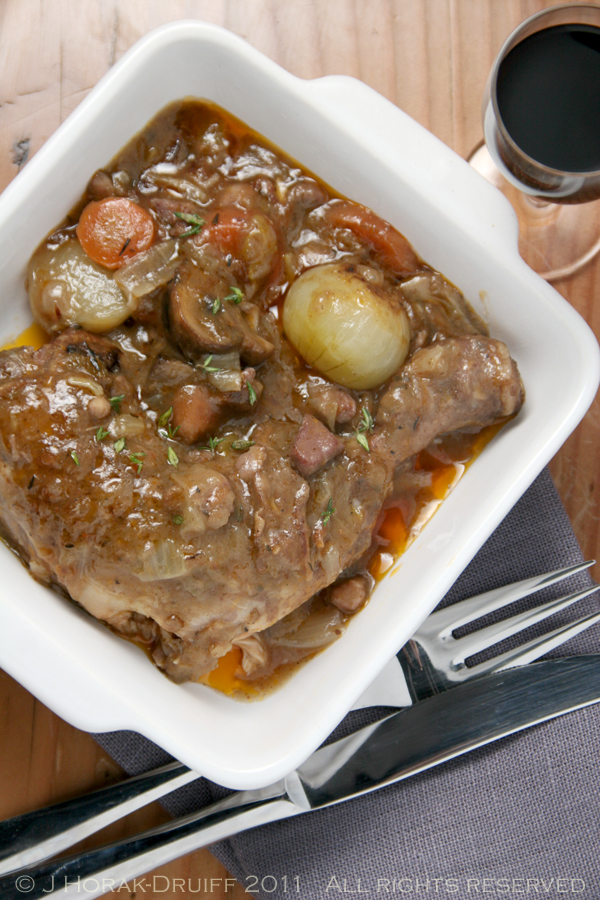 God bless the French. We have so much to thank them for, if you think about it. Over the years they have given us:

They also gave us the term “flea market” which comes from the French marché aux puces, a name originally given to a market in Paris which specialized in shabby second-hand goods of the kind that might contain fleas.  And this weekend I had the rare pleasure of being able to wander through that French flea market (i.e. prop heaven!) – specifically the impressively huge Clignancourt antiques flea market.  Set in a maze of tiny pedestrian alleys near the peripherique north of the centre of Paris, this market originated in the late 17th century. Today you have to make your way from the Metro station through crowds of annoying and dodgy-looking blokes hawking fake designer sunglasses and handbags, as well as a market selling cheap clothes and African curios.  But persevere till you reach the Route des Rosiers and then turn left – it won’t be long before you spot an alleyway on your right that leads you out of the chaos and into a treasure trove of everything from vintage clothes to 10m long antique refectory tables to vintage prints and posters to jewellery to chandeliers to cutlery.  Here is at tiny selection of the beautiful things we saw. Larger versions of the pics above and some bonus pics available in my Clignancourt Flickr album.

Something else for which we have to thank the French is coq au vin.  Literally translated as rooster in wine, this dish of rooster slowly braised in red wine with mushrooms and bacon was first officially documented in the early 20th century, but is thought to have existed as a rustic peasant dish for several centuries before that. Although it is these days often made with chicken instead of rooster, it is still a fine example of the French habit of turning a cheap cut of meat into a truly spectacular dish simply by long, slow cooking (think beef Bourguignon or cassoulet).  I made this for friends a couple of months back, using the recipe below from Nigel Slater, and was thrilled with the result:  chicken tender enough to pull apart with a fork; and a deep, rich flavour imparted by the lardons and wine. And childishly simple to make. Place the pancetta/bacon into a thick-bottomed casserole together with the butter and allow to cook over a moderate heat. Stir the pancetta from time to time to prevent it burning, then when it starts to brown, use a slotted spoon to remove it from the pan to a clean bowl, leaving behind the fat in the pan.

Season the chicken pieces with salt and pepper and place them in the hot fat in the casserole, so that they fit snugly yet have room to colour. Turn them when the underside is pale gold (not dark brown!). When golden on both sides, lift the chicken out and into the bowl with the pancetta.

While the chicken is browning, peel and roughly chop the onions and carrot, and wash and chop the celery. Once the chicken is out, add the onions, celery and carrot to the pan and cook slowly, stirring from time to time, until the onion is translucent and some of the pan stickings have loosened. Add the garlic, then return the chicken and pancetta to the pan, stir in the flour and let everything cook for a minute or two before pouring in the cognac, wine and adding the herbs. Add hot chicken stock until all the chicken is covered. Bring to the boil, then reduce the heat so that the sauce bubbles gently. Cover partially with a lid.

Melt the butter in a small pan, add the small peeled onions and then the mushrooms, halving or quartering them if they are too big. Let them cook until they are golden, then add them to the chicken and season with salt and pepper.

Check the chicken after 40 minutes to see how tender it is. It should be soft but not quite falling from its bones. Return to the heat if not yet tender enough.  When ready to serve, check the consistency of the gravy – of it is too runny, stir in a little cornflour mixed with water.