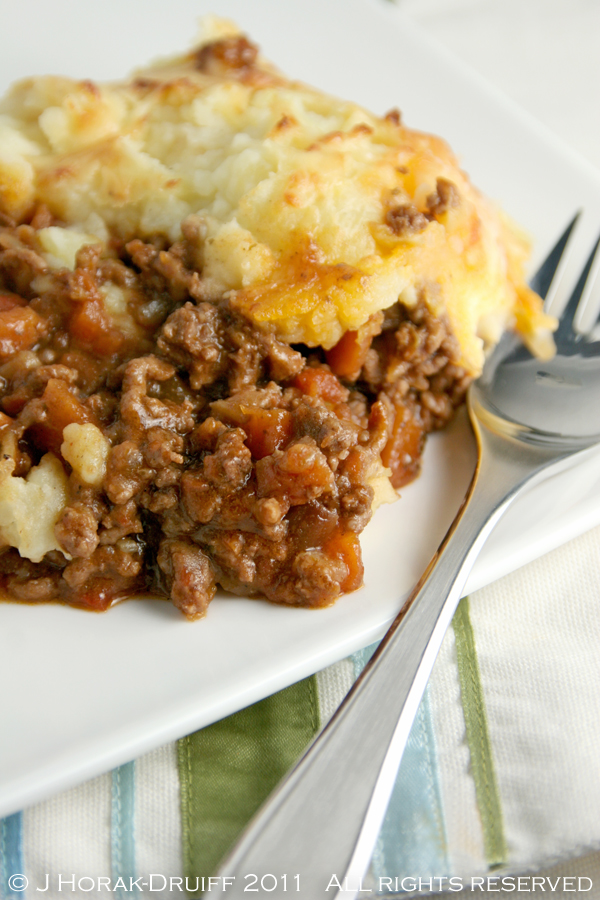 As Alannis Morisette said: “Well life has a funny way of sneaking up on you when you think everything’s okay and everything’s going right” – and she wasn’t kidding.

This post was meant to be a joyous recounting of our incredible 2 weeks in South Africa; of the super successful Food Blogger Indaba 2011; of the glorious time we spent at the Beacon Isle Hotel in Plettenberg Bay; of our wedding vow renewal on the beach at Cape St Francis; and of our whirlwind tour of Cape Town’s culinary hotspots. But the universe evidently had other plans.  24 hours before we returned to London, my 88-year-old father fell on the stairs in his house and broke his hip.  I was already 800km away in Cape Town and after talking to boith my father and my brother, decided not to cancel my flight back to London.  My father sounded calm and in good spirits from his hospital bed and hip surgery is fairly routine.  Besides, everybody agreed that the real difficulty would be the long and slow recovery time, so I decided that visiting him a month or so after the operation would probably be of more benefit to everybody.

But although it is now four days after the fall, he is still in hospital, in traction and on morphine, still with a broken hip.  Various tests have revealed that the fall may in fact not have been a case of him tripping, but rather having a heart attack which caused him to fall.  His heart, besides being 88 years old, was found to be in a compromised position.  And while general anaesthetic for somebody who is 88 years old is risky, it’s even more so for an 88 year-old with a bad heart.  While the doctors have debated the pros and cons and sent my brother and his wife on a runaround of medical protocol hell, my father has become increasingly confused and agitated, wanting on occasion to get out of bed if only somebody would hand him his walking stick; or believing that he is in Plettenberg Bay rather than a hospital.  Speaking to him on the phone is increasingly difficult and heartbreaking; but I am sure it is even harder on my brother who has to see his father helpless in a hospital bed.

Surgery has been postponed and postponed – first because my father was choosing an orthopaedic surgeon (he’s a doctor and has strong opinions on who is a “quack” and who is an expert!); then because they were trying to ascertain the condition of his heart; and yesterday because there was no bed available in the intensive care unit for him after surgery.  The latest plan is to have surgery this afternoon. I have been on the phone to my brother and sister-in-law constantly; trying to keep track of what is happening; trying to do what I can from here; and talking to my dad, even though the morphine makes him almost indecipherable.  I have debated rushing home, but although that seems a gllibly simple solution, work and financial commitments here in London mean that it is easier said than done.  I keep reminding myself that I have just spent ten days of quality time on holiday with my father, talking , eating, laughing, celebrating and walking on the beach.  He knows I love him.  And I pray that it will be the love of his family that will strengthen and sustain him through the operation he will be having this afternoon.  He’s a tough old bugger, as my husband keeps reminding me. I, on the other hand, don’t even pretend to be tough.  I feel physically exhausted and emotionally drained by the worry and uncertainty. On some theoretical level you know that living on a different continent to your family wil entail some tough choices, but you never know just how tough until Fate throws you a curve ball like this.  I arrived home last night in no mood to cook or eat, but I know my body needs sustenance to carry me through the coming days and weeks.  Whatever I made had to be supremely comforting but fairly simple, and this cottage pie fits both requirements perfectly.  The longer you can leave the mince to simmer, the better the flavours will be.

Serve this with green vegetables and an easy-drinking red wine like Graham Beck’s Railroad Red.