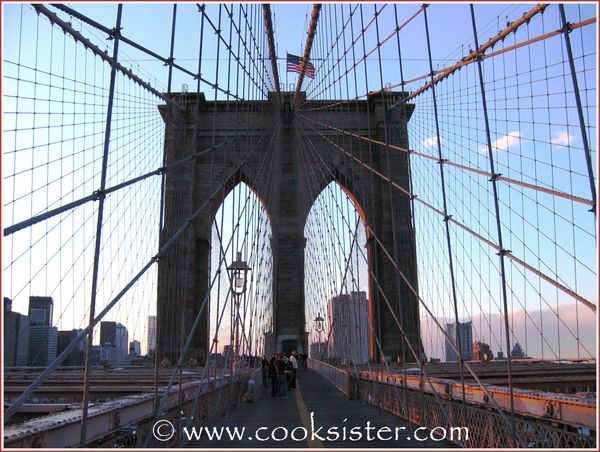 The beautiful neo-Gothic Brooklyn Bridge connects Manhattan with Brooklyn and upon its completion in 1883, it was the longest suspension bridge in the world.  A week after it opened to the public, a rumour that it was going to collapse started a stampede in which twelve people were crushed to death.  A year later, to put paid to these rumours (and, presumably, to promote his circus), PT Barnum had his star attraction Jumbo lead a parade of 21 elephants across the Brooklyn Bridge to prove its strength.  Today, it is one of New York City’s best-loved landmarks and no trip to the city is complete without a walk across the bridge at sunset.