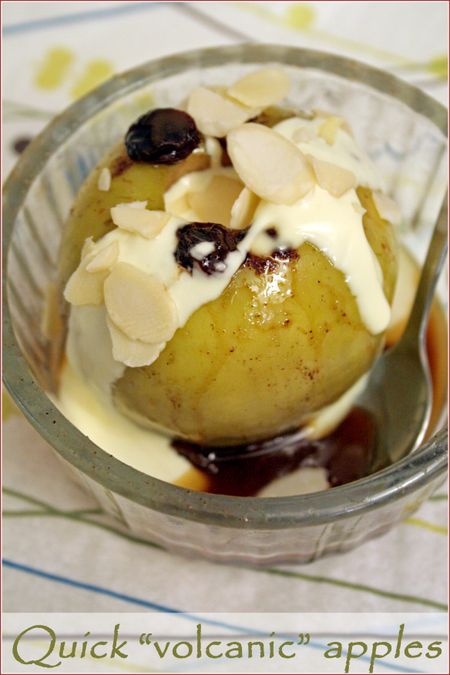 Is it just me or are the days gathering speed as Christmas approaches??  They just seem to whoosh by in a blur, and before you know it the week’s gone by and you have not got round to writing a single one of those blog posts you’ve been mulling over in your mind.  And when I get home at night, full of good intentions of catching up on the blogs in my Google Reader I end up instead on the sofa, ogling the dreamy Daniel Craig in Casino Royale for two hours instead. (Just to be clear, that was only last night – I don’t do this every night.  Really.)

I do also have other excuses, Mr Craig’s many and varied talents aside.  Last weekend was spent in Gascony (more on that later), I’ve been doing some writing for a couple of people, I’m singing in my company’s Christmas carol service which requires attending practices (who knew?!), and Andrew, Johanna and I have put together a slightly different WTSIM for you this month – but more on all of that later today.

For now I will leave you with yet another quick-as-a-flash dessert recipe (seeing as tese are the only types I seem to have time for these days!!).  I think the original recipe comes from the South African Microwave Cookbook, which my mom bought shortly after acquiring our microwave oven in about 1988.  We were among the last of our friends to get one and my bvrother was practically begging her by then.  You see, his friend Kenneth’s mom had one, and by some weird kink in the time/space continuum it had encouraged these two teenage boys to cook.  After school at Kenneth’s house they used to concoct something they’d call “microwave munchies” – basically an open toastie piled high with a mix of grated cheese, mayonnaise and finely chopped salami.  A heart attack on a plate but scarily addictive!  So by the time the microwave arrived in our house, it was a thing of wonder and awe, and we enthusiastically set about experimenting – hence the purchase of the cookbook.

These apples were a standby in my kitchen for many years.  They delight children and adults alike, not only by their taste, but because if you peek into the microwave or oven while they are cooking, the do in fact splutter like little volcanoes. Over the years, I’ve tinkered with the recipe a bit, adding the raisins and almonds – so feel free to make your own adjustments too.  It’s also a great way to use up mealy apples, as the mealiness does not matter so much when they are cooked.

6 medium apples
6 Tbsp soft brown sugar
6 Tbsp butter
sultanas or raisins (if you plan ahead, these can be soaked in brandy)
1 tsp ground cinnamon
a handful of flaked almonds
double cream to serve

Toast the almonds in a dry frying pan until golden – watch them as they catch easily!  Set aside.

Wash and core the apples.  Make a shallow cut in the skin completely around the equator of each apple (to stop the skin splitting) and place either in individual ramekins or a large heat-proof dish.

Cover with wax paper and microwave on full power as follows: 2-3 minutes (1 apple); 3-4 minutes (2 apples); or 10-14 minutes (6 apples). If using the oven, place the fruit in an oven-proof dish, add enough water to cover the base of the dish and do not cover.  Bake at 180C for approximately 45 minutes, or until the centre of each apple is cooked (test with a skewere or sharp knife).

Serve by spooning the caramelised juices over the fruit and topping with a liberal glug of double cream.  Scatter the toasted almonds over the top.