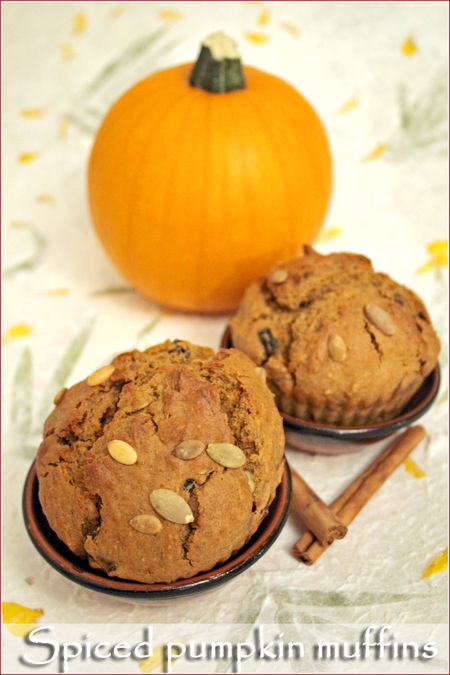 I have a confession to make.

Most days of the year, I am a diligent blogger who tries to buy ethically-produced products.  I try to patronise independent retailers where I can, rather than the huge chains that have assumed far too much power over what we put on our plates.  I gravitate towards excellent, natural ingredients and shun E-numbers.

But for a couple of days a year, specifically the couple of days that I have been lucky enough to spend in the USA in 2005, 2006 and 2008, I seem to have a momentary lapse of reason.  It started as a casual experiment in 2005 – one of those “oh, I’ve never seen that back home, let’s try it” moments that you have while traveling.  And now I realise that it has become my dirty little secret when I come to the USA.

Oh, I KNOW Starbucks is a symbol par excellence of the bland international corporate behemoths that have robbed us of independent outlets. And I know that the mug is probably full of not-at-all natural ingredients to give it that addictive flavour.  And yes, I do feel a little guilty as I furtively sidle up to the barista to place my order (“whipped cream with that?  From a can?  YOU BET!”).

But everyone’s gotta have a dirty little secret, and this is mine.

The one good thing that has come of my clandestine addiction is that it introduced me to the concept of pumpkin pie spices. I didn’t really grow up with pumpkin pie and used to imagine it as a savoury pie, so you can imagine how my culinary eyes were opened when I discovered that it is sweet!  Pumpkin pie spice traditionally consists of a blend of all or some of the following ground spices:  cinnamon, ginger, cloves, allspice and mace.  These are wonderfully warming spices and ideal for this time of year – and it is these spices that give the muffins their gently spiced flavour.  Apart from being delicious, these are also a great way to use up leftover cooked pumpkin or butternut squash.  The texture is fluffy and moist, and they are best straight out of the oven.

Just be careful – they may become YOUR secret addiction! Pre-heat the oven to 200C and butter muffin tin if necessary.  Soak the raisins in hot water for 5 mins, then drain and set aside.

Whisk together the flour, baking powder, baking soda, spices and salt in a large bowl.

In another bowl, whisk together the butter, brwn sugar, pumpkin puree, buttermilk, eggs and vanilla.  Add the dry ingredients and stir until just combined.  Then stir in the raisins and 2 Tbsp of the pumpkin seeds.

Divide the batter among the muffin cups and sprinkle with the remaining seeds (I added some extra as I love pumpkin seeds!).  Bake in the middle of the oven until a toothpick inserted into the centre of a muffin comes out clean. Allow to cool on a rack until muffins come out of their cups easily.

This post is my entry into this motn’s edition of Waiter, There’s Something in My… which I am hosting.  The theme is gourds and I’ve extended the deadline to Sunday 2 November to give you the weekend to get your entries in!