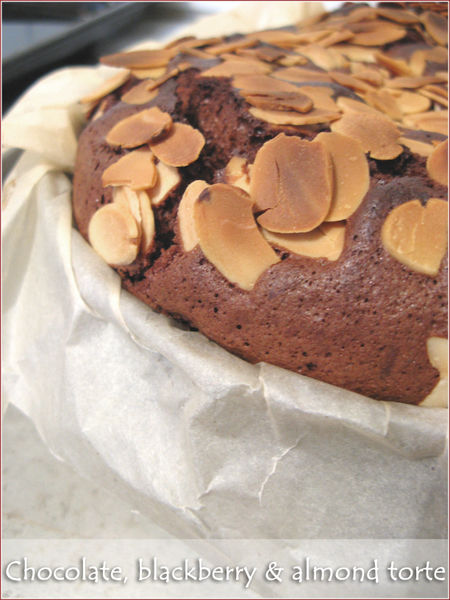 It seems fitting that, while in the city which was first introduced to me by Ferris Beuller’s Day Off, I tried to live by the advice he gives us in the film:

“Life moves pretty fast.  If you don’t stop and take look around once in a while, you could miss it.”

Instead of diligently blogging every morning as I thought I might and catching up on the ludicrous number of unread posts in my Google reader, I decided to stop and take a look around.  I went on some architecture tours.  I went to the zoo.  I stood at the top of the Sears Tower, leaning my head on the glass just like they do in Ferris Beuller.  I discovered the unknown pleasures of Filene’s Basement.  I smiled at the Tribune Tower every morning.  I said goodnight to the Sears Tower from our apartment every night. I met the very lovely Courtney and made a friend for life.  I spent a happy fifteen minutes in the same room as the painting I have loved since 1995. I stood, entranced, by the Bean (officially, the Cloud Gate) every day.  Man, I love that thing.  I think I may miss it more than I miss Nick, who is still in Chicago.

But as Ferris said, life moves pretty fast, and while my attention was diverted, the deadline for an event that I had diligently planned to participate in slipped past.  Mea culpa!  Julia of A Slice of Cherry Pie (who I recently met) and Scott of Real Epicurean host a monthly seasonal event called In The Bag, and the September theme was seasonal fruit and nuts.  Somehow I have never managed to participate, and now I am beginning to think I’m cursed 🙁  Anyway, it’s the thought that counts, right?  Next time, guys…  In the meantime, I will instead submit this recipe to Ruth’s Bookmarked Recipes event.

I found this torte on the rather delicious Elra’s Baking. The lovely Elra hails from Bali but is married to… a South African, which is how we got chatting one day.  She is an extremely accomplished baker and her site is a veritable treasure trove of interesting bread recipes and decadent cakes. Visit once and I guarantee you you’ll be back again and again for all the recipes you bookmark!

Although it looked like quite a number of steps, the recipe was not at all complicated or fiddly to make.  I did, as usual though, load the dice against myself by:

a) using a springform pan of a smaller size to the one Elra recommends; and

b) leaving the house with the poor torte in its pan in a bag less than 30 minutes after it came out of the oven. Like the cheesecake I baked last year, I think the idea is to let it cool completely in the oven before serving, not taking it on a trans-London dash still hot and wobbly…  Clearly I never learn.  So the centre was a little gooier than I’d planned for, and the lighting at the friend’s house where the torte was served for dessert was very dim – both of which made for some resoundingly unappetising photos of the served torte. So feast your eyes instead on the fresh blackberries, and the egg mixture being stirred into the chocolate (decadence has a new name!!).  And then print the recipe and go and make it immediately!  It’s very rich and very decadent but gluten free, which is a bonus, and I’m sure it would work as well with defrosted frozen berries as with fresh ones.