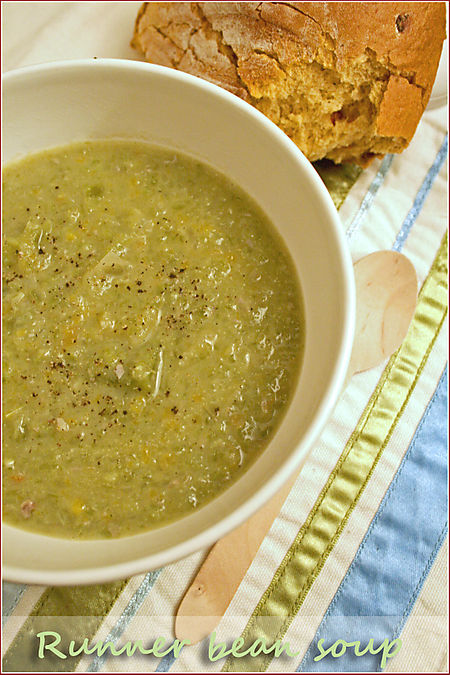 This just in:  London experiences a whole day of summer over the weekend!  A whole day!

I will freely admit that I was almost hyperventilating with excitement when the sun broke through the clouds yesterday and within minutes I was out there in the garden in the company of my bikini and a book.  There’s a lot you can learn from idling away your morning in a sunny garden.  You can hear what your neighbours are planning to make for lunch.  You can see which tomato plant has the most tomatoes on it.  You can watch how the bumblebees rummage around the butternut flowers until they are completely fuzzy with neon yellow pollen, and then fly drunkenly off.  You can see where in the shrubbery the neighbour’s cat has made himself a little shady hidey-hole where he lies, invisible to the world but able to watch everything.

You can also see the first red leaves on our tree.  Clearly, it’s not fooled by this too-little-too-late attempt by the weather to make us think we are actually having a summer this year.  It knows that this sunny day is but a blip on the weather’s generally downward trajectory, and that we’d better make hay while the sun shines.

True to form, today has been grey and drizzly all day.  Not cold, but certainly no bikinis.  In fact, today is far more of a soup kinda day which suits me because (as I mentioned in a previous post) soup on a Sunday night is a tradition in our house, and it’s that easier to keep up the tradition if the weather is cooler! So today I’ve been pottering around the house (while Nick went to watch the cricket) and boiling up a pot of chicken stock in preparation for dinner.

Sunday night is also the night I call my dad, and every week we enquire as to what is on the dinner menu.  It’s become something of a standing joke because we always (or 99% of the time) know that the other one will say – soup! Despite living thousands of miles apart, both of us still stick to the tradition that my mom initiated decades ago, and it’s comforting in its small way.  Of course, while I’m boiling a chicken carcass to make homemade stock, he’s popping a Woolworths (read Marks & Spencer) soup in the microwave.  But for a man in his mid 80’s, who didn’t really do the grocery shopping or cooking in the 35 years he was married to my mom, I’d say even that is fairly enterprising 🙂 You go, dad!

I, on the other hand, have a fridge full of British runner beans, so I thought soup might be a good way to use up a few.  I like the fact that the soup has more texture than most, even after using the blender, presumably because of the inherent stringiness of the beans.  I like mine really peppery, but I think a touch of nutmeg might also work well with this.

Slice the runner beans into thin slices.  You can remove any stringy bits, but I didn’t bother – rustic is good!  Chop the onion and carrot.

Puree in a blender (or use your wand blender like I did). Season to taste with salt and pepper and serve with a hunk of crusty bread.