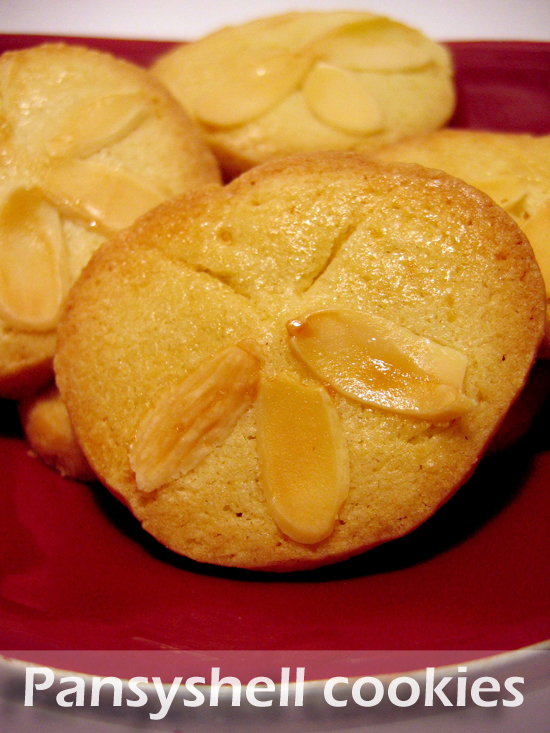 Well, looking at the trees and the daffodils in my garden it would appear that spring has most definitely sprung.  And in this country, that means it’s time for Easter.  And if it’s time for Easter, that also means it’s time for this month’s WTSIM event, because Johanna decreed the theme to be Waiter, there’s something in my… Easter basket. Now this presented me with a dilemma.  Although my mom was a keen cook, I can’t say there was any really traditional food we would have at Easter.  Sure, we had hot cross buns, but that seemed rather an obvious choice.  And of course we had loads of chocolate Easter eggs as kids, but that wasn’t really something I was going make.  In fact the only constant I could think of that I associate strongly with Easter is family holidays Plettenberg Bay.

Yes folks, I’m a Plett girl through and through.  Unlike most of my school friends who went to St Francis or the Kromme or Port Alfred for their school holidays, my brother and I were Plett kids through and through.  We would go for all sorts of holidays – weekend breaks at the Beacon Island Hotel, experimental forays to the old Lookout Hotel, two weeks in a rented beach house in September…  But the trip we made the most often was for a 2-week family holiday over Easter.  We started this tradition in 1981 and kept it up every year until 1997, when the house we had rented for years (the Greenstein house on Beachy Head Drive) was sadly sold and demolished to make way for a far bigger and uglier house.  They were without a doubt the happiest holidays of my life.

Each year my brother and I were allowed to bring a friend each and once in Plett, we were basically set free to do what we liked.  We would turn our bedrooms (downstairs from our parent and on dune-level) into makeshift poker dens one night, then listen to Monty Python tapes the next and laugh until my mom would come down to see if we were OK.  On April Fools day (which almost always fell during those two weeks) we would always play at least one joke on my unsuspecting mother – one year it was salt in the sugarbowl, another year it was screams of “the toilet’s overflowing!” while we ran past her with armfuls of fluffy, clean towels to mop up the imaginary mess.  After dinner each night, it would always be the kids’ job to wash up – two on washing detail and two on drying detail, during which time we would sing whatever was in the charts at the time, at the top of our lungs.  And after the dishes were done we would take a long walk in the dark with my dad, gazing at the stars above us ad listening to the surf crashing metres away.  And one night I remember a huge electric storm over the sea that we turned off our lights and opened our bedroom curtains to watch, while telling ghost stories till well after midnight. 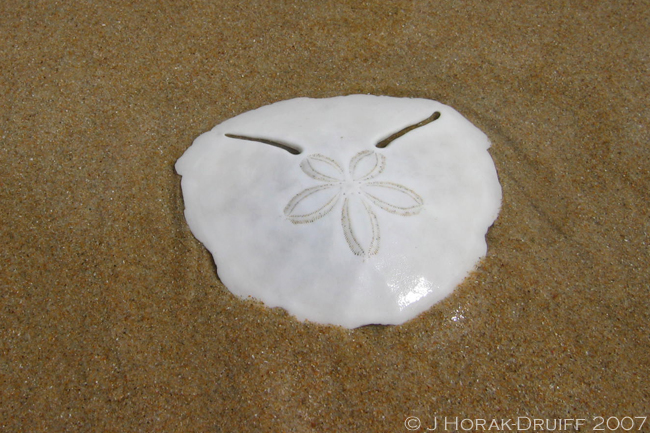 But my favourite time of day was the morning.  The routine was absolutely unshakeable over all the years we went to Plett.  My parents would wake up first, have coffee and head for the beach for a walk – and having stayed up too late, the kids would always wake up an hour or so later!  I would grab a cup of coffee upstairs in the kitchen and look at the beach to see what the tide was doing.  If the tide was out, I’d wash my face and throw on a bikini before stepping out of the garden gate and onto the dune path (yes, it was that close!).  When I close my eyes, I can still recall the exact feeling of the mild sun felt on my face and the cold damp sand beneath my feet, the slight haziness in the air from sea spray and the combined smell of sea air and the herby dune vegetation.  And then I would reach the crest of the dune and suddenly the whole of Robberg Beach would stretch out before me – a lazy smile of twelve kilometers of golden, unspoilt beach.  And then I would get down to the real business of the day – looking for pansyshells. Pansyshells are from the same family as sand dollars (and they are all related to sea urchins) and in South Africa, they are found only along the Southern Cape coast around Plett.  The animals that inhabit them spend most of their lives on the ocean floor just below the low-water mark and when they die, the shells wash up on the beach.  But, like sea urchins, they are pretty fragile and only a small fraction of them make it onto the beach intact and finding one is considered very lucky.  And somehow even as a child, this kind of challenge appealed to me.  Over the years I have spent a lot of time figuring out exactly where and when to look for them and at home I have a box of the hundred or more intact shells that I have found over the years. Looking for them is my all-time favourite way to relax – it is both a meditation and a hunt, and I often wonder how many hours I have spent knee-deep in the Indian Ocean scanning the sand around my feet for these precious trophies.  More often than not on my Easter walks, I would find one and it always felt as if the universe had just smiled and winked at me for a fraction of a second.  But the best part was always returning home with salt-caked calves, a sunburnt nose and triumphant smile to present my trophy to the family at a breakfast table redolent with the smell of hot cross buns.

So if there is a symbol I associate with Easter, it would be the pansyshell.  (Interestingly enough, there is a poem written about the Christian symbolism of the pansyshell/sand dollar that draws parallels between the characteristics of the shell and the story of Christ.)  And when I had to come up with an Easter-inspired dish, I turned to a recipe that I’ve had for years, clipped from a magazine purely because I was enchanted by the picture – cookies that look like my favourite shell from my favourite place on earth.  They make me smile just looking at them, and I hope the taste will bring a smile to your face too. 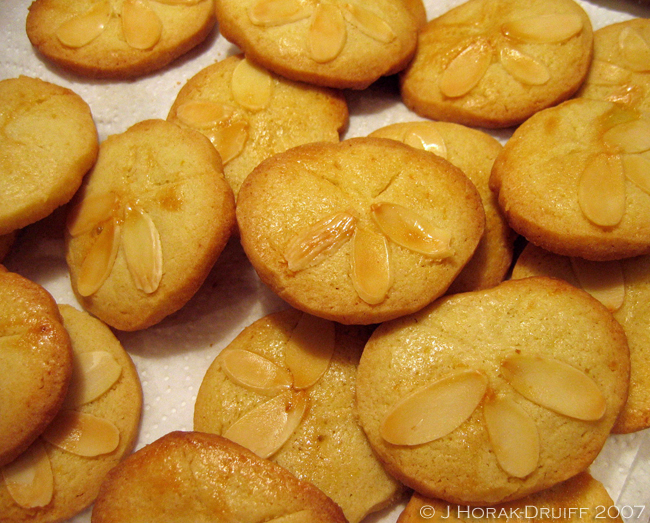 Cream the butter until fluffy, gradually add the sugar and beat until light-coloured.  Beat in one whole egg, one yolk, vanilla and the lemon rind.

Sift together cake flour, cornflour and a pinch of salt, and add to the butter mixture.  Knead lightly and roll into a sausage shape about 15cm long.  Wrap in clingfilm or greaseproof paper and refrigerate for at least 2 hours.

Preheat the oven to 200C. Slice the dough sausage into 3mm slices and place the cookies on a lightly buttered baking sheet.  Decorate with flaked almonds in a flower shape, brush with reserved egg white and bake for 10-13 minutes until golden brown.

The biscuits are best served with fresh fruit and Greek yoghurt sweetened with honey, but they make equally good company for a cup of coffee or tea.

**STOP PRESS**  Johanna has posted the WTSIM#3 roundup – go and check out the definitive collection of Easter recipes!