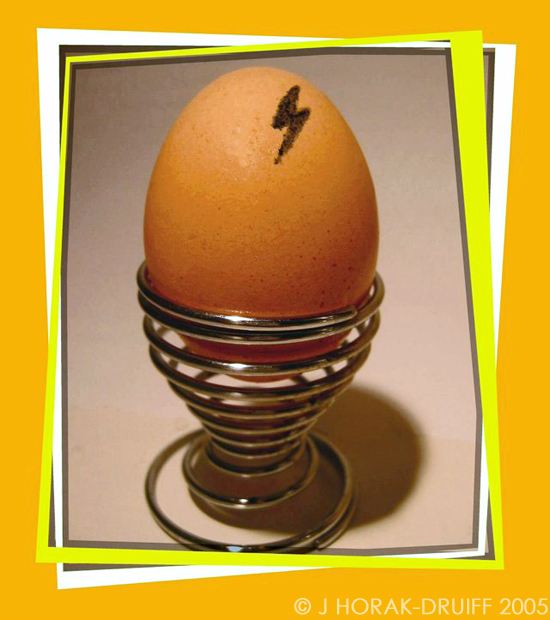 Gosh – has the end of the month rolled around again already?? [Well, that’s what happens when you don’t get your June round-up posted until late July!! – Ed.]  Well, my calendar tells me that July is on its deathbed and that can mean only one thing – it’s time for the End of Month Egg on Toast Extravagaza!  Can you believe we are already in our NINTH edition?  What started out as an in-joke between me and co-founder Anthony of Spiceblog has grown from a quirky private event to a slightly subversive but larger event, to the ovo-litero-culinary fest that it is today!  “Ovo-litero-culinary??” I hear you ask – if you are wondering whether the cheap recreational drugs have affected my brain, fear not!  The “litero” part kind of crept in over the past few months.  It started with ridiculously bad egg-related puns and grew from there to eggy haikus, limericks and drama (yes, I know, I always ovo-dramatise everything…!).

OK, for newcomers – the basic idea is this:  it’s the end of the month and the cupboard is bare.  All you have rattling around in the fridge are the old standbys – eggs and bread.  What are you going to make?  The basic ground rules are very very simple, but each month I add a twist, usually of a literary inclination:

OK, Cooksister, say the masses, but what’s the theme??  Well… as the more observant amongst you may have noticed, there is a picture of an egg at the top of this post.  And that egg has a mark shaped like a bolt of lightning.  Why?  Well, because the evil chef Yolkemort killed this egg’s parents in a flash of light (and a lot of feathers and squawking…), but when he turned his attention to our little egg, the evil bounced right off, leaving him with only this scar to remember that dreadful night in the chicken coop…

Ring any bells??  It bloody well should – it’s only the most famous kids’ story in about a squillion years…  Yes, boys and girls, the theme this month is Harry Potter!  How you interpret the theme is up to you.  Name your dish after some aspect/character of the books.  Produce another short dramatic work using Potter-like characters.  Compose a picture of your dish looking suitably Potter-like (I can see it now – “here is the picture of a package.  Underneath it is my egg dish.  That bloody post owl had better improve her aim or her days are numbered!!”).  Just let your imagination run wild.  All you have to remember is the eggs and the carbs.  After that, it’s all up to you…

[Thanks to Owen for giving me the idea by pointing me to a fabulous roundup of Harry Potter parodies  **WARNING!  PLOT SPOILER!  DO NOT CLICK IF YOU DON’T WANT TO KNOW!** written for a Guardian newspaper competition here.]