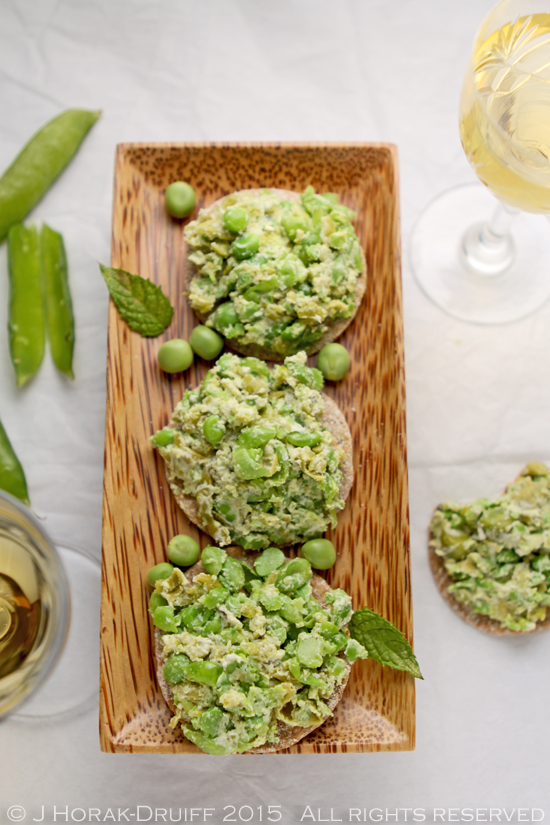 Familiarity breeds contempt – so goes the well-known saying.  And it is true: things which we find terrifying or awe-inspiring or in any other way remarkable, quickly lose that remarkableness the more time we spend in close proximity to them.  When I visited London as a tourist, I thought the Tube was the most astonishing, cutting-edge and wonderful invention ever.  Imagine – a train that can whisk you from Oxford Street to King’s Road to the Tower of London, all without getting stuck in traffic! Astonishing! But of course now that I have lived in London for years, I forget what an amazing feat of engineering it is (and what a privilege safe, reliable public transport is!) and I complain and moan about it with contempt just like my fellow-Londoners.

I think you could also easily and quite correctly substitute the word complacency for contempt in the saying.  I recently, after some rather pointed prodding from two good friends, finally went to the doctor to ask about a spot on my shoulder that had been quietly enlarging for a few years now. I have always been blessed (or cursed!) with numerous “beauty spots” as I used to call them as a child, so I am pretty familiar with most of mine.  So familiar, in fact, that observing the slow growth of this spot filled me not with alarm but with complacency. It was just a spot, right, not a mole – it was almost perfectly flat – and seeing as I have far more spots now than when I was born, it stands to reason that every spot has to start somewhere, so maybe this one was just another one establishing itself.

Over the past four years or so, I did periodically frown at the spot on my shoulder in the mirror after a shower.  Was it getting bigger?  Or was I imagining it?  It wasn’t really raised; it wasn’t itching and it wasn’t scaly or bleeding – surely it was just a familiar spot with ambition. After all, my serious sunbathing days are behind me and living in London the opportunity to see the sun seldom presents itself (!).  I have a shelf full of high factor suncreams that I use when I travel to sunnier climes; I never use sunbeds; and I avoid the sun at midday.  And so both my familiarity with the spot and my complacency grew, as did the spot. But after two people in the space of a couple of months wrinkled their noses in distaste at the Damned Spot and suggested I get it checked, I reluctantly admitted that I probably should at least have a doctor look at it. I say reluctantly because I am ridiculously phobic about needles, scalpels and the possibility of pain – which is probably a large part of the reason that I had so carefully cultivated my complacency. 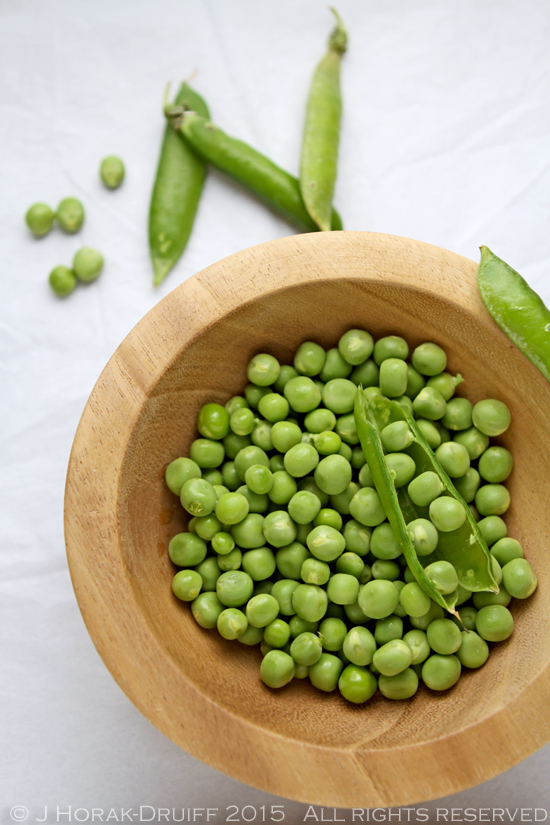 Fast forward a couple of weeks and I found myself on a table in the dermatology clinic of a London hospital, blood pressure off the scale and heart racing in a blind panic as a junior doctor administered local anaesthetic to my shoulder. This was not part of my complacent plan. Four dermatologists had looked through their dermascopes, scratched their chins, conferred and finally said “that’s coming out – today”. Thirty minutes later I was on the Tube home with seven stitches in my shoulder and a feeling of dazed, surreal bewilderment. For the next month, I got on with my life, I went to work, I saw friends and I went travelling, confident in the knowledge and the assurances of dozens of friends that moles are removed as a precaution every day and that the vast majority turn out to be benign. Mine, however, was melanoma, and two weeks later I was back in the hospital, this time with some sedation, to have a further 5mm of healthy skin each side of spot removed as a further precaution, leaving me with a 10cm scar on my shoulder as a reminder of where complacency gets you. 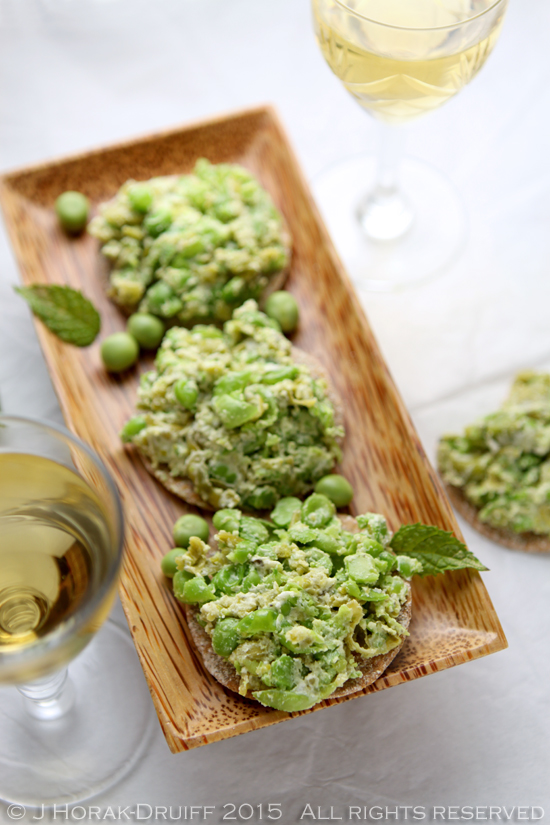 Melanoma is the skin cancer that you don’t really want. Unlike basal or squamous cell carcinomas that can be cut our or bunt off and almost never spread anywhere, melanoma has a yearning to travel and establish itself in distant parts of your body like the brain, the lungs or the breasts.  Some melanomas grow so fast that by the time anybody notices them, they have already penetrated deep into the skin into the lymph and blood vessels – and once they get there those cancer cells can travel anywhere in your body and create a new tumour. Mine, however, was the the lazy variety that spreads slowly across the surface of the skin rather than downwards.  Surgical excision is considered a complete cure.  After an initial period of shock and anger, I have realised that I am incredibly lucky.  Lucky that I have friends who cared enough to tell me what I refused to tell myself; lucky that I got a lazy, slow melanoma; lucky that I live in a country where I received prompt and free medical care; lucky that I am planning my next holiday, not my next session of chemotherapy.

Why am I telling you this? 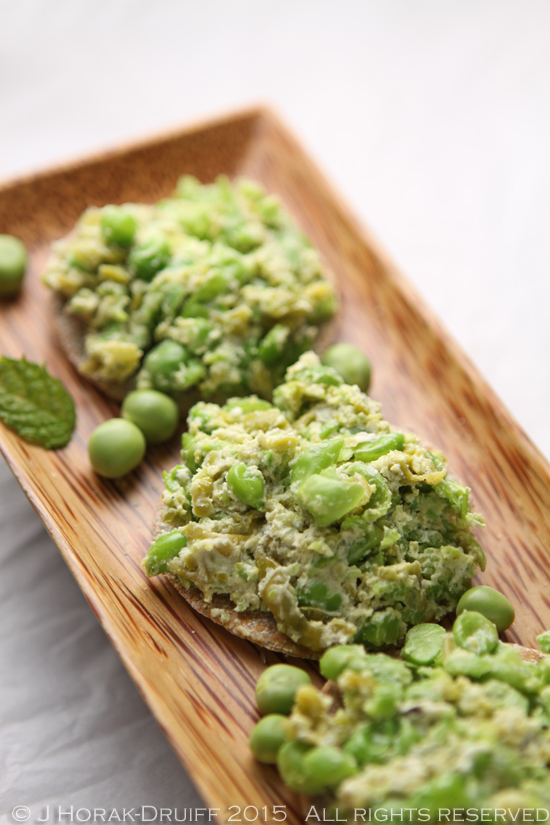 The saying of familiarity breeds contempt also holds true with ingredients.  Every time a new superfood comes on the market, everybody fawns over it like a movie star (yes, quinoa and chia seeds, I am looking at you!) – they are so exotic and so endlessly fascinating and more exciting than the old familiar ingredients. The stuff we grew up on seems desperately dull by comparison – worthy of contempt, in fact.  Take peas for example, one of the very few vegetables that I would willingly eat as a child, and surely a feature of most of my readers’ childhoods. What could be less pulse-racingly exciting than peas, especially in their very English incarnation as mushy peas? But maybe it’s time to shake off our contempt for the old favourites of childhood and reimagine them in a new more glamorous light. Podding fresh peas is one of my favourite summer culinary activities, both relaxing and rewarding.  The crunchy texture and sweet flavour of the peas straight from their pods is a million miles removed from the tinned petit pois that I grew up on and as an added benefit, they are packed with Vitamin C and K, as well as being a good source of folates. Here, I boiled d the peas briefly until just crushable with a fork and mixed them with feta and mint to make a glamorous crostini topping – nothing at all to be contemptuous about and perfect for adding a note of glamour to any drinks party. 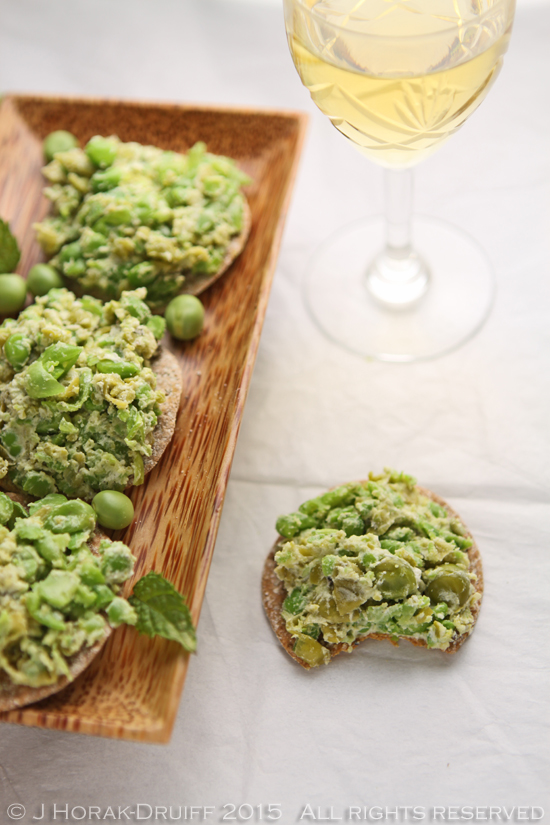 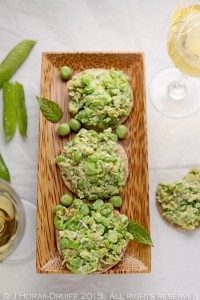 Print
Prep time
15 mins
Cook time
4 mins
Total time
19 mins
These smashed pea, feta and mint crostini will make you see the humble garden pea in a whole new glamorous light. With only four ingredients they are a breeze to whip up and your guests will love them!
Author: Jeanne Horak-Druiff
Recipe type: Canapé
Serves: 20-24
Ingredients
Instructions
Wordpress Recipe Plugin by EasyRecipe
3.3.3077

If you enjoyed this recipe you might also want to have a look at my other recipes.  And here are some more blogger recipes featuring peas as the star of the show: