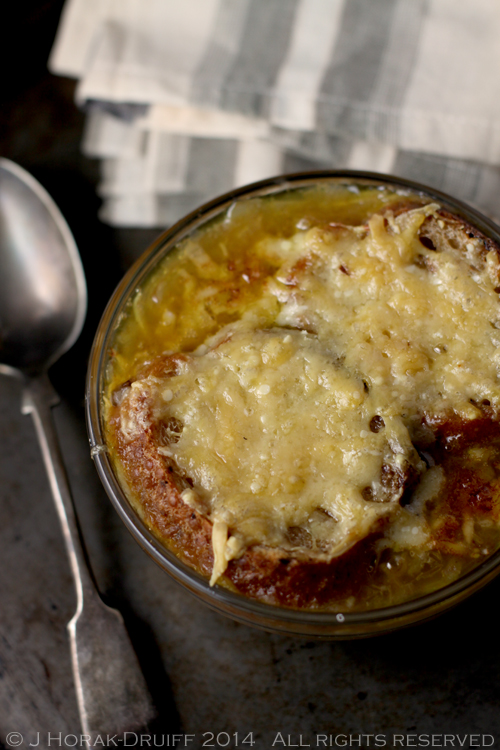 We have a lot for which to thank the ancient Greeks. They helped us to make sense of the world by coming up with philosophy, geometry and astronomy.  They gave us small  but useful things like levers, screws and coins.  They are credited with inventing the concept of the map, the umbrella, the thermometer and the shower. And of course, they gave us reams and reams of wonderful words.  Without the Greeks there could be no holding out for a HERO; no bohemian RHAPSODY; only agony and no ECSTASY; no SYMPATHY for the Devil, no total ECLIPSE of the heart.  We would be without euphemisms, catharsis, chaos, kudos and diatribes; and we would have to find a new name for agoraphobes, hypochondriacs, athletes, cynics and evangelists.

One of the words I would miss most is SYNERGY, the interaction of multiple elements in a system in such a way that they produce an effect greater than the sum of such elements.  A nice example is a choir singing in harmony – each voice on its own may sing a perfectly pleasant tune, but anybody that has heard Beethoven’s Ode to Joy sung by a full choir will attest to the fact that the spine-tingling effect of all the choir’s voices in harmony is far greater than the sum of their parts.  It’s also quite common to come across synergy in recipes – recipes where seemingly simple ingredients  combine to create something far more wonderful than the constituent parts.  My rhubarb and strawberry spiced upside-down cake is one such example – but my favourite example of edible synergy is surely French onion soup.

Read the ingredient list and nothing really jumps out at you – it’s simply butter, onions and garlic, with a bit of wine, simmered slowly in stock with herbs.  Nothing earth-shattering going on there.  The soup is then ladled into bowls, topped with bread and cheese, and grilled till the cheese melts.  Again, no rocket science – just total simplicity.  But the taste… oh the taste.  The onions, transformed by the long, slow cooking; the light but intensely flavoured broth; the crisp crusts of the bread; and the tangy, bubbly melted cheese eaten together create a synergy of the most delicious kind.  Of course, the problem with deceptively simple dishes such as these is that the quality of the ingredients will shine through, so make sure you use the best that you can find.  And in the case of this soup, make sure you don’t compromise on quality of the beef stock, or the cheese – because proper French mountain cheese is what will make the difference between a pale imitation and The Real Deal. 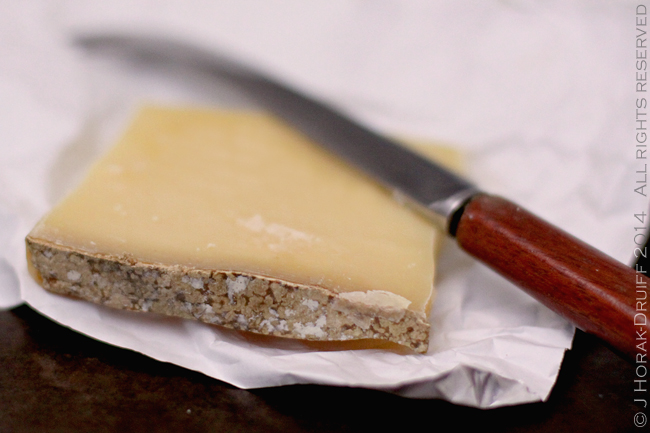 Comté, also called Gruyère de Comté, is a semi-hard cow’s milk cheese that has been made in the Jura Massif region in eastern France for over ten centuries.  Since 1958, Comté has enjoyed AOC protection, meaning that a cheese can only be called Comté if it has been made exclusively with the milk of Montbeliarde or French Simmental cows  (or cross breeds of the two), and each cow must have at least a hectare of grazing.  In the summer the cows free to feed on a natural grass diet and in winter they are fed locally-harvested hay, but fermented feed such as silage and genetically-modified feeds are banned.  The small independent cheesemakers who make the Comté each receive daily milk deliveries from dedicated dairy farms situated within an 8 mile radius to guarantee the milk’s absolute freshness. Once the cheese has been made, the large wheels are ripened and matured in cellars where the affineurs look after them for 4 to 18 months or more; regularly turning, salting and rubbing each one with brine solution.  Each wheel eventually develops a dry crust but underneath this, the cheese retains a unique smooth texture and nutty, piquant flavour.  I was recently sent three samples of Comté: 18, 24 and 36 months matured and the difference between them was fascinating.  The 18 month matured tasted like most Comté I have ever tasted a creamy, smooth texture and a flavour that is at once fruity and sharp, with a nutty finish. The 24 month matured had taken on some more complex ammonia flavours (more pronounced near the crust) but was definitely more mellow and nutty towards the centre.  But the 36 month matured was the show-stopper with an initial mouth-tingling sharpness, a slightly crumbly texture and those tiny crunchy bits that matured cheeses develop (apparently clusters of an amino acid called tyrosine).  The lingering flavours were toasted hazelnuts and fascinating sweet dulce du leche notes – a joy to eat!

For this soup’s cheesy topping I used a half-half mixture of the 24 and 36 month matured cheese but if you like something milder, then use a less mature Comté.  Granted, there is a lot of butter in the soup, but the overall effect is supremely satisfying without ever seeming too heavy or rich – the soup itself is cream-free, and the full flavour of the Comté means you get get away without using tons. Well, that’s the theory anyway 😉 Bon appetit!

DISCLOSURE:  The three pieces of Comté cheese were sent to me as free samples to review but I was not required to write a post about them and received no further remuneration. All opinions expressed are my own and I retained full editorial control. 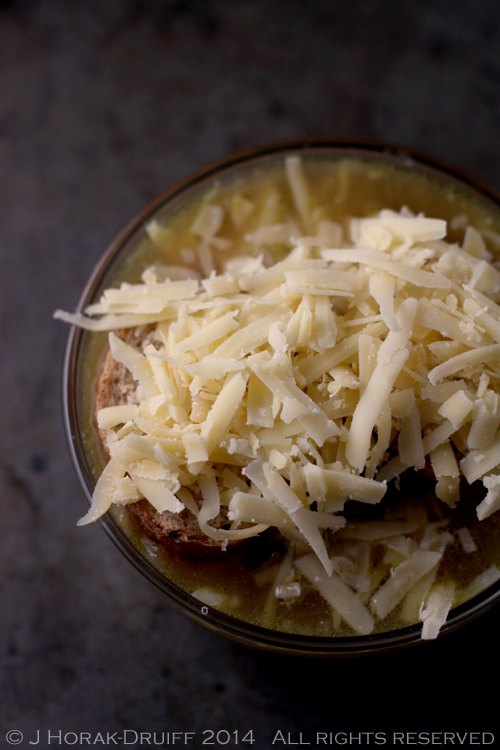 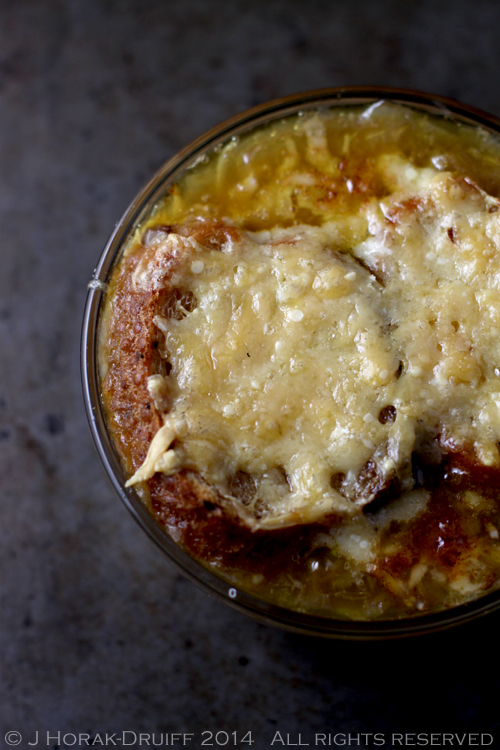