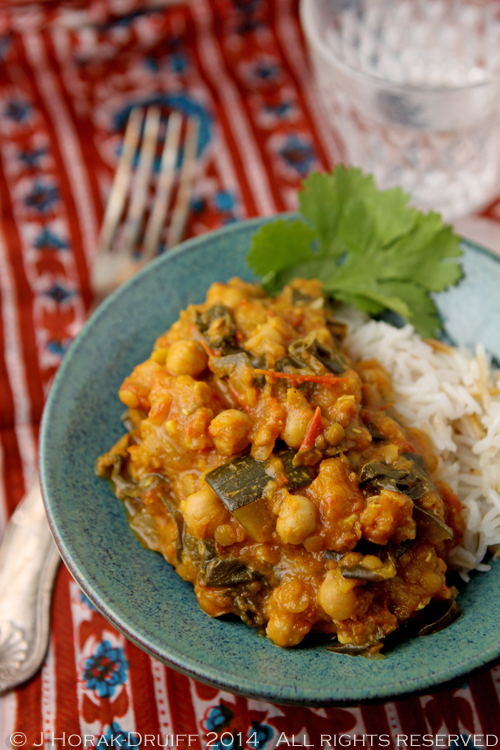 Last month, my youngest nephew celebrated his seventh birthday.  On the night before his birthday, his mom was putting him to bed and noticed that he seemed a little subdued.  She asked him what was wrong and he replied:  “I’m sad because it’s my last night of being six”.  Mom responded: “But just think – tomorrow you’ll be seven and that will be so exciting!”.  “But I LIKED six!” wailed David in reply.   How can one conversation be at once so heartwarming and heartbreaking?

I remember the first time I was conscious of being older than before.  Oh sure, I remember receiving nightgowns from my parents each year for a number of consecutive Christmases bearing the logo “I am seven”, “I am eight”, “I am nine” and so forth – but each year felt a whole lot like the last one.  And what changes there were seemed like the excitement of growing up – an interest in boys,  more freedom, getting a driver’s license etc. It was sometime in my mid twenties that a friend and I were chatting and ruefully admitted that, whereas in the past we were able to undo the results of a few days of indulgence in food and drink by simply skipping a couple of lunches, suddenly those extra kilos after Christmas stayed stubbornly put. More radical action was required, in the form of a gym habit and weeks of healthy eating! The burdens of being 25 years old… 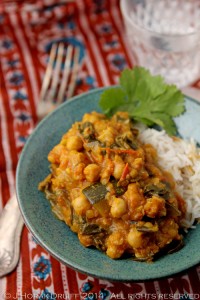 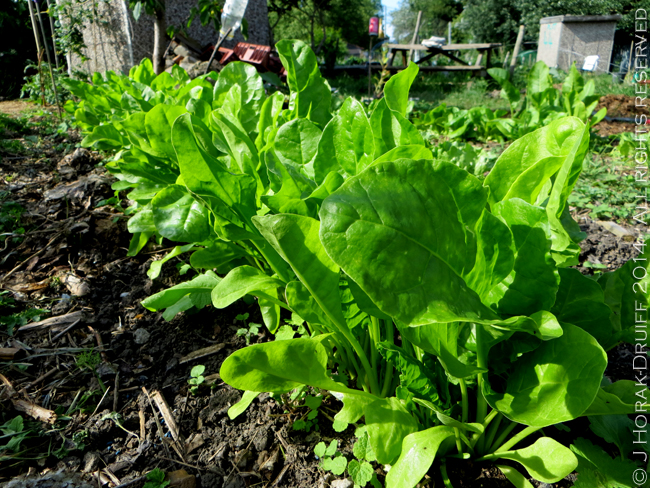 In South Africa, it’s not so bad embarking on a salad-based eating plan after the festive season, because Christmas falls squarely in the middle of the African summer. Chilled smoothies, mounds of green crunchy things, and litres of lime cordial and soda seem like a positively appealing prospect! Not so, here in the northern hemisphere.  Just at the moment when the waistline of your jeans tells you that drastic changes in your eating plan are required, the most frigid of the year’s weather blows in from the North Pole and any thoughts of restrained salads fly out of the window as you reach for a large hot chocolate with mini marshmallow topping. Let’s face it – comfort food that we turn to when the mercury plummets is seldom in any way healthy! 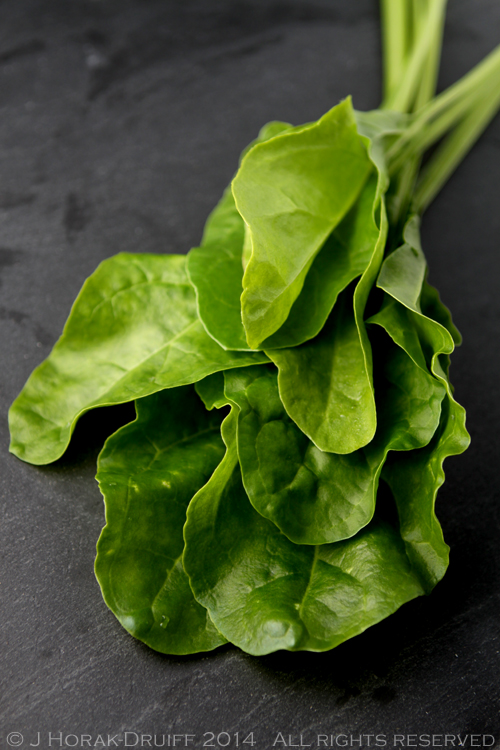 Well, that’s what I thought, until I made this super-easy vegetable curry.  There is something infinitely soothing about lentils and chickpeas, and any curry that contains them gets my vote for comfort. Coconut milk is another ingredient that never fails to comfort – so with those building blocks in place, all I needed was some greenery to up the healthfulness quotient. One of the best things that Nick planted on the allotmet this year, both in terms of being low maintenance and a prolific producer, was perpetual spinach (aka leaf beet or spinach beet chard).  Like the Holy Roman Empire, its name is a misnomer as it is actually neither spinach, not perpetual – it is in fact an heirloom variety of chard bred for minimal stem and maximum leaf growth that isn’t sold much in shops because of its short shelf-life.   It’s not perpetual, but it is resistant to bolting, loves being cut repeatedly and will from a single sowing reliably produce leaves all summer long and right through autumn into winter.  It’s also easy to grow and tolerant of poor soils and some shade (although your crop will be smaller) – it is a plant that I recommend every allotment gardener grows.  In the summer, I used the sweet young leaves in salads but later in the year the leaves become a little tougher: perfect for shredding and adding to this curry.  The recipe is a very slightly tweaked version of this one from BBC Good Food.  It’s so simple, a child could make it and despite being vegan, dairy-free and low-calorie, it is also delicious, deeply satisfying and comforting, even in the depths of winter. My new year’s gift to you! 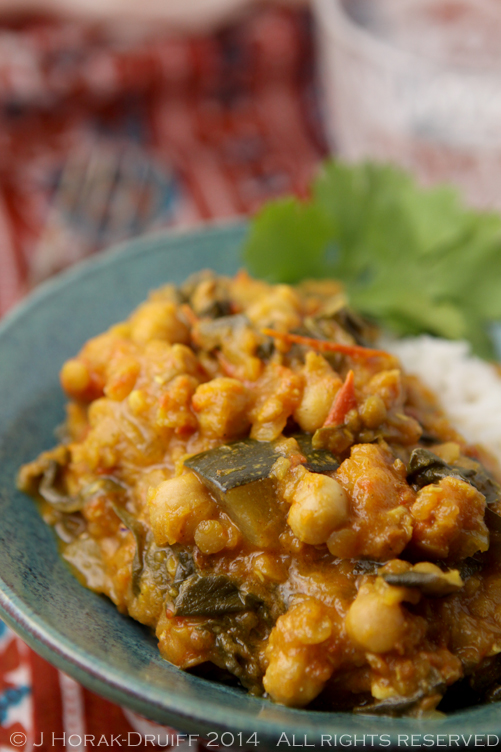