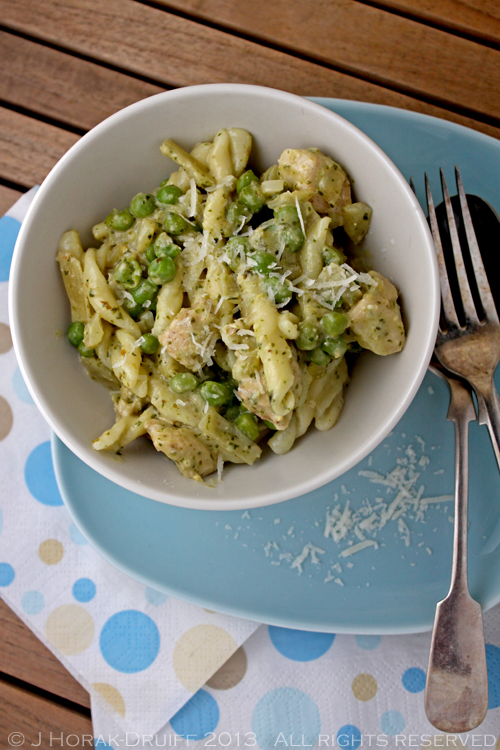 My tax law lecturer at university used to say:  “There are only two certainties in this life: death and taxes” – but I  beg to differ.  There is also the certainty that at any given moment on any given day, somewhere in the world, if you turn on the TV an episode of CSI or Friends will be showing. Seriously, I think it’s some sort of universal law, up there with gravity.

I was reminded of this universal law yesterday morning by a newspaper item about re-watching movies.  Rather like Universal Law of CSI, the writer said that we are witnessing the death of original programming and entering the Epoch of the Re-run.  His theory is that not a single week goes by without Escape from New York, Die Hard or  Jurassic Park being screened at least once on British television.  I can’t say for sure whether he is right or wrong, but I can attest to many nights of casual channel surfing and coming across a movie I have seen a dozen times, and which I probably already own on DVD… and yet somehow the lure of watching it is simply too strong. The article made some interesting points about re-watching movies – why in some cases this provides no added benefit at all e.g. where it’s all about the unexpected plot twist!), and in others becomes a compulsion.  So why do we re-watch movies?  Some movies and characters are so multi-layered and complex that they reveal something fresh to the viewer each time they are watched. Others remind you of a happy time in your life or induce specific feelings of happiness each time they are watched. And others movies are re-watched simply for the comfort of the familiar; films where you can recite whole tracts of the script and are secure in the knowledge that the story will end exactly as you remember it – a comforting feeling in an increasingly uncertain world. No matter what, I will never pass up an opportunity to watch The Matrix trilogy, Dirty Dancing, Bladerunner, Ghostbusters, Out of Africa, Romy & Michelle’s High School Reunion, Footloose, Amadeus or What’s Eating Gilbert Grape. What films can you watch over and over again? 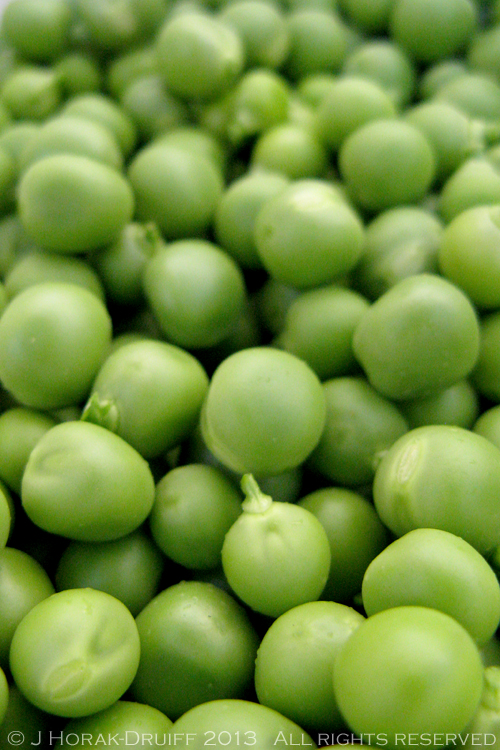 In a similar way, there are some dishes that I make once, and even if they are delicious, I can tell you almost as soon as I put the dishes in the dishwasher that I will never make them again.  Then, on the other hand, there are those dishes that I have been making on average once a week since I left home.  They are usually not big, clever or showy dishes, but they are tasty, they don’t take long to put together on a weeknight, and I usually have the ingredients to hand. Chicken vegetable stir-fry falls in this category, as does grilled teriyaki (or cajun) salmon or spicy lentils with feta and mushrooms.  And because Nick is a huge fan of pasta, I wooed him with pasta and have been making him some or other pasta dish for dinner pretty much every week since we met back in 1998. When we were broke, my go-to dish was pasta in a creamy tomato sauce (basically a tin of chopped tomatoes stirred into a white sauce) but the go-to dish soon morphed into a pesto-based pasta sauce.  Sometimes it’s pesto with cream and mushrooms; sometimes it’s pesto with baby plum tomatoes – or sometimes it is this creamy pesto, chicken and pea sauce.

It’s super easy to put together and other than the cream, it’s made with ingredients I always have on hand somewhere in the house (frozen peas work as well as fresh ones).  It feels a little indulgent, but it’s light enough to have in the summer (and it’s pretty tasty served cold as a pasta salad too!).  You’d be crazy not to put it on permanent dinner rotation in your house too – you can thank me later 😉   Do you have any dishes that you make over and over again? Feel free to share them in the comments! 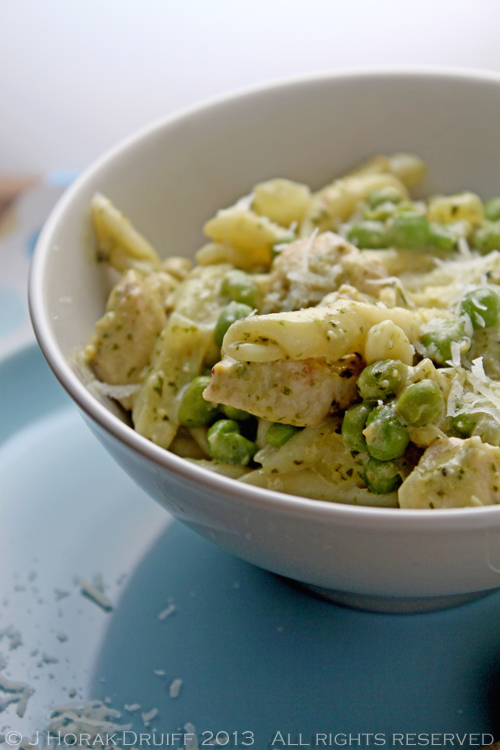