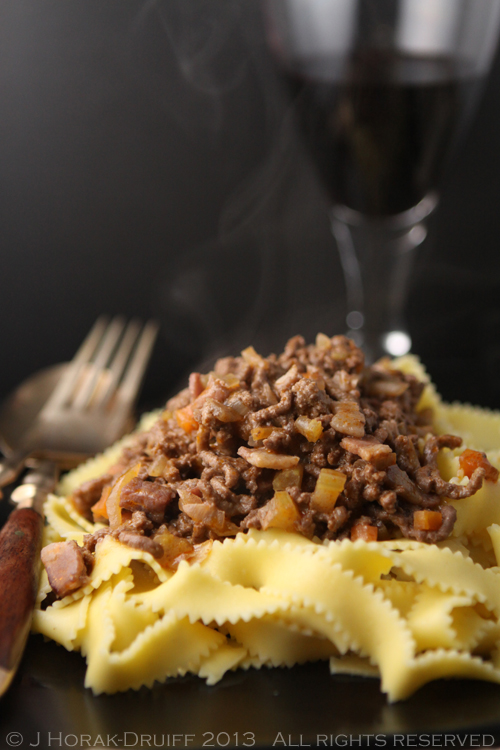 What’s in a name?  Not much, you might think, going by the the tried and tested po-tay-to/po-tah-to line of reasoning.  But if you are under any illusions as to the importance of a name, here’s a little practical experiment for you: why not try starting your own soft-drink business, selling the beverage in smart red and white cans and calling it Cola-Coca, and see what happens. I can guarantee that you will find out pretty fast what’s in a name !  Recently, it’s not only large soft-drink companies and fast food outlets that have felt the need to protect their product’s name and reputation, but also traditional food and drink producers from around the world.

The trend started in the wine industry with Champagne makers protesting about other countries selling cheap fizzy wine, calling it Champagne  and damaging the exclusive reputation of “proper” Champagne.  This led for example to South African producers of sparkling wines having to  call their wines Methode Cap Classique rather than Champagne.  And it wasn’t long before products like port and sherry had also acquired legally protected status, and manufacturers of similar products worldwide had to scramble to re-brand their products. All of this was the result of legislation passed in 1992 and enforced in the EU (although gradually being expanded internationally via bilateral agreements between the EU and non-EU states) to ensure that only products genuinely originating in a particular region are allowed to be identified as such.   Most of us are familiar with the first two levels of protection: Protected Designation of Origin and Protected Geographical Indication, both of which refer to products made in a specific area and with unique characteristics resulting directly from its place of production.  In these categories you will find cheeses like Gorgonzola, Parmigiano-Reggiano, or Camembert;  wines like Champagne, Chablis or Port; and foods like Melton Mowbray pork pies and Arbroath smokies. 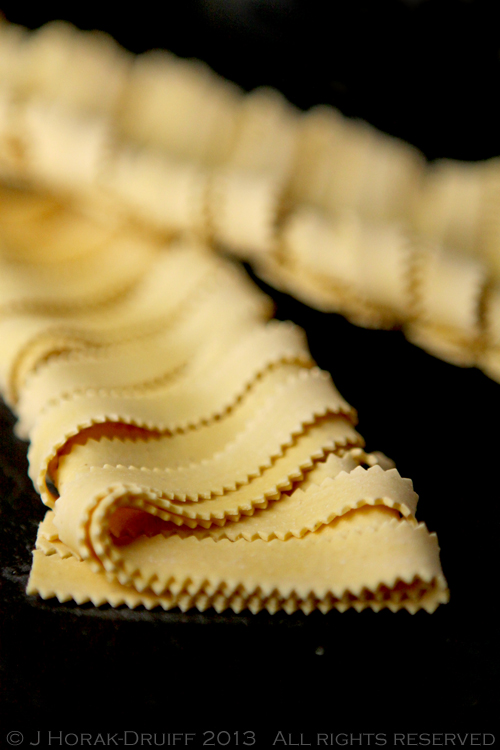 But most people are surprised to learn about the Traditional Speciality Guaranteed category of protection – a category that is not defined by the geographical origin of a product but rather by asking whether a product is made from traditional ingredients according to a traditional recipe, and whether this distinguishes it from similar products.  In this category we find Polish Kabanosy sausages and Dutch Boerenkaas cheese – but more surprisingly, also Pizza Napoletana.  It seems that the pizzaiolo of Naples got sick and tired of the travesties being sold around the world under the heading of pizza (witness the “pizza” concoction I had in Norway last week topped with potato crisps and bearnaise sauce…!), and so they applied to the EU for official protection of their pizzas and received it in 2010.  This means that if chefs around the world want to give their pizzas the prestigious Neapolitan label, they need to conform to a strict list of ingredients and a specific method of cooking.  A traditional Neapolitan pizza base can only contain durum wheat flour, fresh yeast and sea salt and the dough must be stretched by hand, rather than flattened with a rolling pin. The topping must consist only of San Marzano tomatoes, which grow on the plains south of Mount Vesuvius, and mozzarella cheese from the milk of buffaloes, rather than cows.  The pizza has to be cooked in a wood-fired oven on a stone slab and, when cooked, must have a raised crust and a base no more than an eighth of an inch thick.

As I discovered on my recent visit to Bologna, the Bolognese are no less serious about their Bolognese pasta sauce than the Neapolitans are about their pizzas, but it seems they have not yet got as far as applying for official protection.  But what the Bolognese Chapter of the Accademia Italiana della Cucina has done in reaction to all the truly ghastly versions of “spaghetti Bolognese” on offer throughout the world, is to take the step of declaring one recipe to be the official classic Bolognese ragu.  This recipe has been filed in the Palazzo della Mercanzia, the headquarters of Bologna Chamber of Commerce, to seal its official status.  The two things that most surprised me when I first looked at it were the absence of garlic; and the addition of a cup of milk, but in the interests of research I decided to give it a whirl.  I must say that I really loved the end result.  Rather than the usual indistinguishable mish-mash of flavours in the sauce, this recipe seemed to emphasise each individual element, meaning there is nowhere for bad ingredients to hide – so make sure you use the best you can afford! The addition of the milk makes for a wonderfully creamy sauce, without the detracting from the essential meatiness of the flavours.  But if you want to stay on the right side of the Bolognese food police, remember that a Bolognese ragu is always served on flat egg noodles like tagliatelle, never on spaghetti!