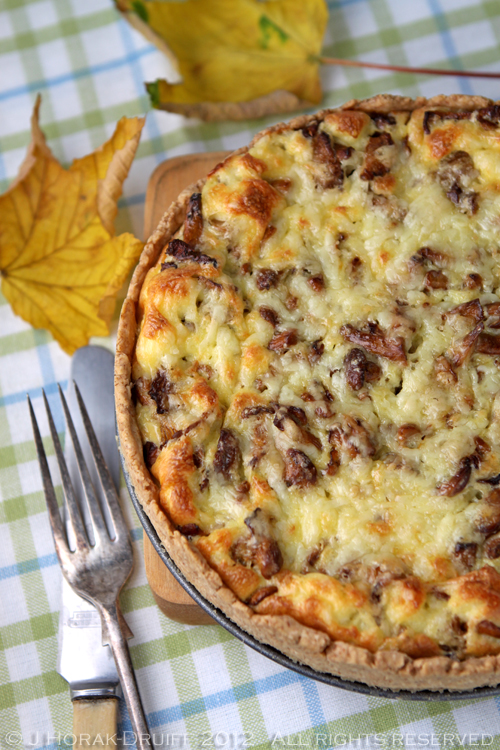 “What’s in a name? That which we call a rose
By any other name would smell as sweet.”

So says Shakespeare’s ill-fated heroine Juliet in Romeo and Juliet.  But clearly Juliet never had to make flight reservations, or deal with immigration authorities in the post-9/11 world.  I, on the other hand, have spent the better part of the past 24 hours finding out exactly what’s in a name, and what happens when the name on your plane ticket does not match the one in your passport.  Sounds impossible, doesn’t it?  Wags on twitter have been asking me all day “but surely you know your own name? ” or “who did you think you were when you were booking?”. But let me assure you it’s totally possible to book a plane ticket for yourself in the wrong name, and to do the same to a colleague while you are at it. Here are the easy steps that you can follow:

1.  Use your maiden name at work, and your double-barrelled married name in your passport.

2.  Book plane tickets for 30 colleagues, all of whom chop and change their bookings and make outlandish requests. Rattle off your name to the travel agent as an afterthought and receive your ticket, to be filed without actually reading it.

3. Carry on in blissful ignorance until 36 hours before flight when colleague with similar surname issues notices that their ticket is wrong, prompting you to check yours. 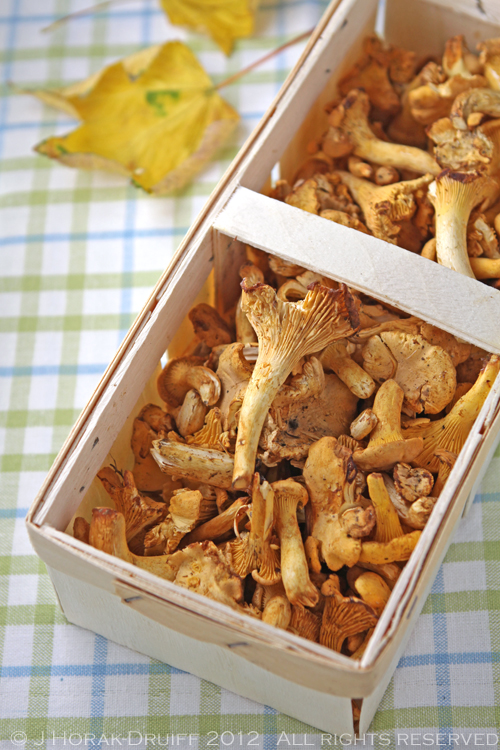 In summary, I have spent a lot of time over the past day on the phone to helpdesks in Poland; a lot of time scanning and sending sensitive personal documents to random Polish e-mail addresses; and paying over yet more cold hard cash for ticket amendments.  But at least I did finally get it all sorted out and received new tickets less than 18 hours before flying. So much for Shakespeare’s theory – but it would have been so much easier if I were a mushroom.  You see, if Mr Chantrelle booked a plane ticket and turned up with a passport saying “Monsieur Girolle”, check-in staff would not bat an eyelid.  Or if “Herr Pfifferling” turned up for the flight instead, they would welcome him with open arms – not only because he’s a fun guy (!) but because despite their different names, these three mushrooms are in fact one and the same delicious thing.

The chanterelle is regarded as one of the best eating mushrooms in the world. It is orange or yellow in colour, funnel-shaped with a meaty texture. Unlike most mushrooms, there is no distinct cap and stem and the body simply tapers down from top to bottom, somewhat like a trumpet.  While the flat upper surface is smooth, the lower surface has gill-like ridges running almost all the way down the stem.  It has a fruity smell (some say reminiscent of apricots) and an earthy, mildly peppery taste.  Other than being delicious, the chanterelle is also relatively high in Vitamin C, very high in potassium, and among the best sources of Vitamin D on the planet. They are not good to eat raw and can produce gastric distress in some people, so best cook them first.  Sauteeing in butter or oil is the best way to do this, seeing as the mushrooms’ most flavourful compounds are fat soluble (and the heavenly smell as you sautée will prove this theory!). 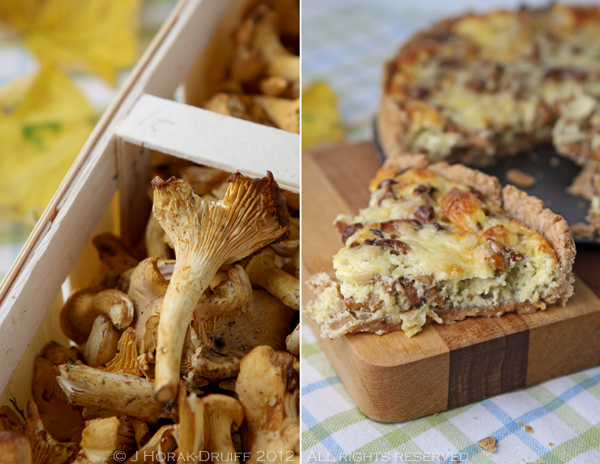 I have had two chanterelle bounties recently:  the first when I carefully carried back a punnet in my hand luggage from Gascony a couple of weekends ago; and the second when the lovely Karin from Yum and More came to stay over at my house.  “What do you want from Germany?” she asked and I resisted, just this once, the urge to cry out “Bratwurst!”  Instead I got her to bring me a generous punnet (400g!) of chanterelles and some currywurst sauce (mercifully not to be eaten together). It did not take me long to decide what to make wth my bounty – since my recent trip to Malmö I have been hankering after the heavenly chanterelle quiche that Anna made for us when we attended a crayfish party at her house – so this is my attempt to recreate it. I used wholewheat flour for the base to give it some texture and nuttiness, and added thyme for flavour.  I also used a springform pan rather than a quiche dish so that I could build up higher sides and do a “deep fill” quiche.  The end result was just what I had pictured: a buttery, flaky crust with the nutty taste of wholewheat, and a generous dollop of earthy mushroom filling, infused with thyme and topped with the tang of mature cheddar. If you can get your hands on some chanterelles, there are few better ways to enjoy them. 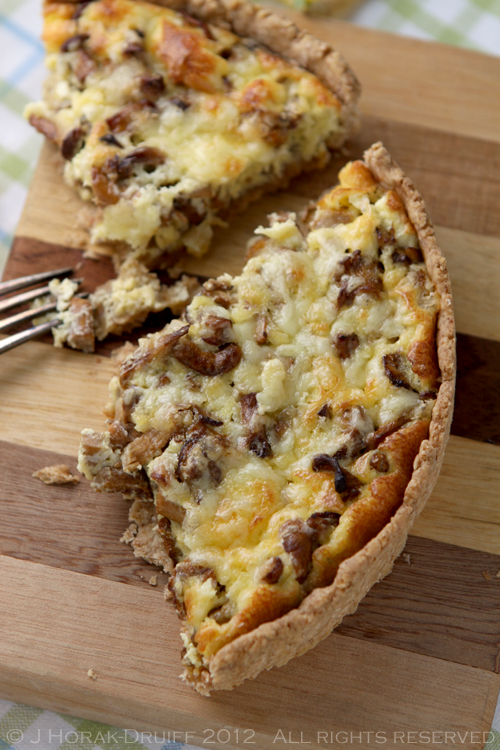