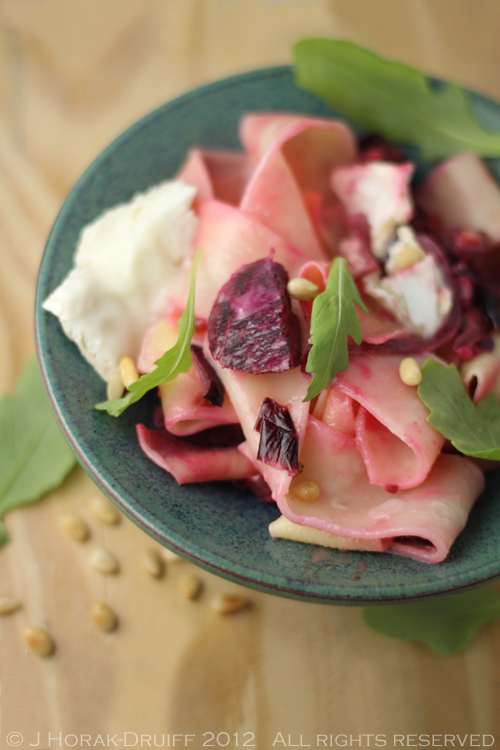 So you think you got it bad?  Stressful job; nagging spouse; unruly kids; aches and pains; a ridiculous mortgage; and a soul-destroying commute? Well, here’s a reason to cheer up:  at least you’re not a fainting goat.  (Or at least I think you aren’t – because of course on the interwebs nobody knows you’re a fainting goat!) And no, a fainting goat is not some sort of euphemism, like a shrinking violet or an old coot – it’s a real cloven-hoofed beast of the field.  One that faints at inopportune moments.

A fainting goat is a breed of domestic goat, slightly smaller than most breeds, with rather prominent eyes.  They produce loads of cashmere during the colder months and are generally friendly, intelligent, easy to keep, and amusing, so they make great pets. But if you startle or excite them… they faint. Well, technically they don’t faint – they have a hereditary genetic disorder called myotonia congenita which makes their muscles freeze for roughly 10 seconds when they are startled or excited. But the end result is that they fall over, just as if they had fainted, before jumping up and running off again a few seconds later. Evidently the younger goats are generally the ones that clumsiily fall over while older, wiser goats learn to spread their legs and brace themselves; or lean against something when startled. And it seems that they startle pretty easily – all it takes is a bloke opening an umbrella.  Even feeding time gets them fainting from excitement. Imagine falling over in excitement every time you get fed. Like I said – you think you got it bad?? Capricorn Somerset Goats Cheese is not, however, produced by fainting goats – just normal goats with a higher excitement threshold, raised and kept in Somerset.  Capricorn’s herds of British Saanen, British Toggenburg, Alpine and Anglo Nubian goats live in large, open straw-bedded barns designed to allow plenty of natural daylight and fresh air to enter and allow plenty of space for them to wander around. The milk is collected from various farms and then made into cheese at the Lubborn Creamery, using vegetarian rennet.  Once the whey has been drained and the cheeses have been unmoulded, they develop a soft white rind over the course of seven days, before being wrapped individually and ripened in special maturing rooms.

The ripening is a continuous and living process over a period of seven weeks, during which the cheese changes in appearance and taste. A young Capricorn will be pure white, crumbly in texture and with a slightly nutty flavour. Halfway through the process the cheese usually has three distinct bands:  the two outer layers where the cheese has ripened and a middle layer where the cheese is still firm and yet to ripen. As each cheese ripens from the outside towards the centre, the white curd becomes softer and creamier, and develops a fuller flavour. If you prefer your cheese younger, consume two weeks before the “best before” date.  Alternatively, if you want a fuller flavoured, oozy cheese, consume on or close to the “best before” date. And as with all cheese, do take them out of the fridge an hour before serving – the taste and texture are so much better at room temparature. My first encounter with Capricorn was when they offered to sponsor some of their 100g cheeses for the recent Plate to Page food writing & photography workshop in Somerset, which I co-present. I am a huge fan of goat’s cheese and have tried it in many forms and from many countries, but I can honestly say that these babies pretty much blew me (and the other participants!) away. Unlike some rinded cheese where the rind has an overwheming tang of ammonia, these fluffy white rinds are far more delicate in taste and texture.  But it was the interior that truly had me smitten.  About a week before the “best before” date seems optimal to me: there is still a slightly crumbly core, but the layer closest to the rind had become meltingly soft and ridiculously creamy.  The flavour is still relatively mild though, so even a veteran goat’s cheese avoider like my husband enjoyed them. And when Capricorn asked me to take part in their recipe challenge when I got back from Plate to Page, it was a no-brainer, really! The only hard decision was what to make from their huge and generous hamper of inspirational groceries.  In the end I decided to stick to the classic flavours of a goat’s cheese and beetroot salad – but with a twist:  this time, the flavours would be combined in a pasta sauce.  The end result was spectacular, both to the eyes and the tastebuds.  The beetroot tinged the pasta a delicate shade of pink; and the earthy beetroot and creamy goat’s cheese formed a wonderful rich backdrop to the crunch of the pine nuts and the peppery sparks of rocket leaves.

Just try not to faint from excitement when I serve it to you. In a dry frying pan, toast the pine nuts over medium heat.  Watch them carefully so that they do not burn and shake the pan frequently. When beginning to turn golden brown, remove from heat.

Heat the olive oil in a large saucepan and add the onion.  Sautée over low heat until the onions are soft but not browning.  Add the beetroot and allow to heat for 3 or 4 minutes before stirring in the cream.

In the meantime, cook the pasta according to the package instructions, drain, return to the pot, cover with a lid to keep warm.

When the sauce is heated through, add it to the pasta pot.  Slice or crumble the cheese into the pot, add half the rocket leaves and mix well. Test for seasoning and add salt and pepper as necessary

Divide the pasta among two bowls, then top each with half the remaining rocket and half the toasted pine nuts and serve.

DISCLOSURE:  I received free samples of Capricorn Somerset Goats Cheese as part of the Plate to Page Somerset goodie bag, as well as a free hamper of cheese and ingredients in order to create this recipe. Thanks for your support, Capricorn. « A blind date with Swedish chef Andreas Hedlund
Plate to Page Somerset: 14 women, one man, and a dog, Part I »