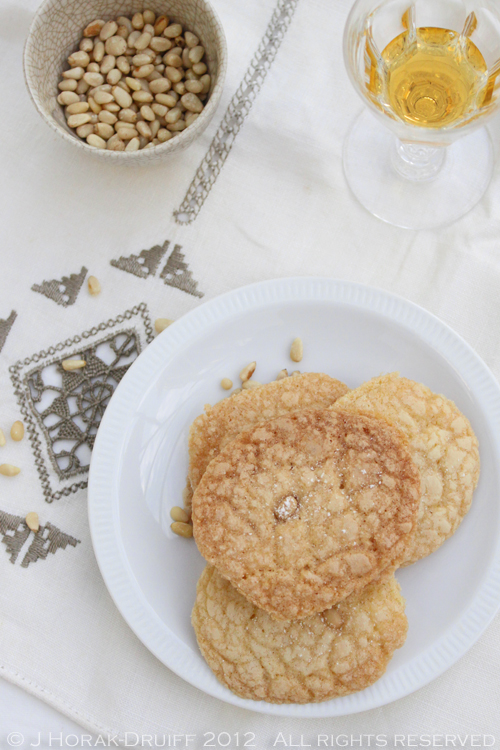 I am a great lover of jokes.  Give me an audience and a platform and the first words out of my mouth are far more likely to be a joke than any other possible opening gambit. (I once told a joke that involved improper relations with a pig to 100 people at a plenary session of a blogging conference – but that’s a whole other story.). I caught the eye of my husband-to-be with my prodigious capacity for whisky, and an entire evening of relentless jokes. He says I simply wore down his defences; I think the term “seduced” is much prettier.  It’s a fine line. I love clever jokes that play on words; I love witty one-liners; I love long and complicated jokes with groan-inducing punchlines; and I love risque, consenting-adults-only jokes.  But the one thing I have never had a huge store of is clean, kid-friendly jokes. I realised this recently when I was back home in South Africa attempting to entertain my two young nephews and realised that practically none of the jokes that I know are suitable for them.  They either involve some sort of swear word; or some sort of sexual innuendo (possibly involving pigs!); or involve some sort of situational comedy that is simply too adult for a 5-year old and a 9-year old to understand. I tried a few knock-knock jokes, but this usually results in my younger nephew clamouring to make up and tell his own knock-knock jokes, which usually run along the lines of:

Knock, knock!
Who’s there?
I!
I who?
I think you smell like a monkey! HAHAHAHAHA!

So I have been on a mission to collect a few short, clean jokes before my next visit to South Africa to speak at the South African Food & Wine Blogger Indaba in Cape Town in June. Some of my favourite discoveries so far include: What do you get if you cross a sheepdog with a rose? A collie-flower! Or what is the cat’s favorite TV show? The evening mews! Or maybe what flies around your light at night and can bite off your head? A tiger moth! Or why was the centipede dropped from the insect football team? Because he took too long to put his boots on! But probably one of my favourites, and one I’ve known since I was little is this: When is a door not a door?  When it’s ajar. I was reminded of this the other day when I set out to make shortbread for a relaxed lunch with a couple of other bloggers two weekends ago.  As usual, I had ridiculously overbooked myself for the weekend: a dinner out on Friday night, followed by a review meal on Saturday lunch, from where I went directly to a friend’s barbecue; and then Sunday morning to do the grocery shopping and bake, before heading off for the lunch.  The theme for the lunch was Ottoman and I looked at a few Turkish shortbread recipes, before deciding to do my own take on these by adding pine nuts and the delicious Nielsen-Massey orange extract that I received in my Plate to Page goodie bag in Tuscany.  I also decided simultaneously to halve the recipe amounts, convert from cup measures to grams, and figure out what the hell ” a cup of butter” really means.  Frankly, you can already see disaster looming, can’t you?

The question that sprang to mind when these cookie came out of the oven was:  when is a shortbread cookie not a shortbread cookie? Mostly when the baker overestimates her own prowess as a conversion calculator, tries to do too many things at once, and adds waaaaay to much sugar and butter to the mix.  Within about 60 seconds of putting these in the oven, I knew I was in trouble as the neat balls slumped into large thin discs.  Still, I persevered, reasoning that the end result could not be THAT bad, given the delicious ingredients.  It was a gamble that paid off.  These cookies can’t in any shape, manner or form be described as shortbread; they are more like the love-child of a brandy snap and a tuille.  They are light and thin with a tangy orange flavour, a nutty hint from the pine nuts, and a pleasing snap as you bite them.  Perfect for afternoon tea, or for enjoying cantucci-style with a glass of sweet wine at the end of an Ottoman feast with good friends – and that’s no joke. In a medium sized mixing bowl, cream together half of the icing sugar, the butter and the orange essence.

Sift the flour and the baking powder together, then slowly add to the creamed butter. Mix well with a wooden spoon until all ingredients are moistened

Line a cookie sheet of baking tray with baking parchment, then roll one teaspoonful of the dough at a time into balls. Place the balls on a baking tray, leaving room between the balls for expansion.  Lightly press a pine nut into the top of each ball

Bake for 15-20 minutes – the cookies should be starting to turn a light golden colour – do not overcook!

Dust the shortbread straight from the oven with the remaining sieved icing sugar and allow to cool completely on a cooling rack.  These cookies are wonderful as an accompaniment to coffee, ice-cream, or dessert wine.