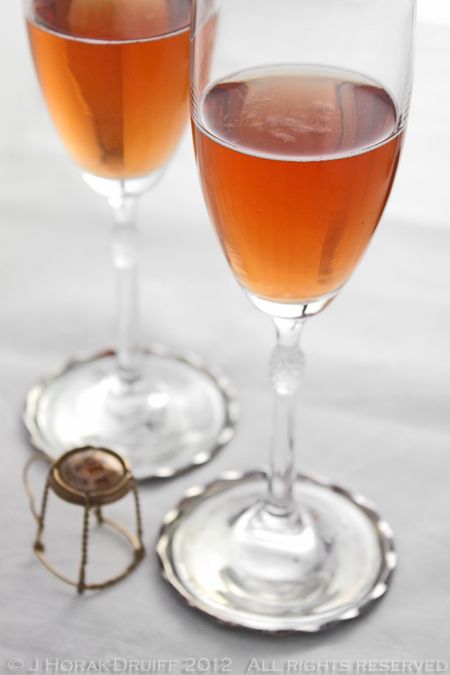 So I heard that old zombie project Valentine’s day was doing a circle-round again this week. Time was running our – I was where the rubber meets the road and I realised it was time to think out of the box and try to schedule some facetime with The Other half to celebrate.  I needed something effective and simple (I had to steer clear of scope creep) but time was running out and I had to get this project on the front burner ASAP and devote some bandwidth to it. Gazing out of the fenestration and just doing blue sky thinking wasn’t going to get me results – I wanted this to be well-planned, not just back-of-the-envelope stuff. I thought about picking the low-hanging fruit and just making a reservation at a restaurant – but that was going to be way too resource intensive – not enough bang for buck – and besides, I wanted to be a change agent. I considered doing something at home but I knew I’d have to implement a Chinese wall to make sure he suspected nothing, and I’d have to seamlessly integrate my preparations into our normal routine.  And I had to have a game plan firmly in place – I mean, no point in racing without a finish line, is there?

[Meanwhile, back on planet Earth…]

Hands up, how many egregious examples of utterly ridiculous corporatespeak did you spot in that opening paragraph? Anybody who has worked in the corporate world will have come across at least some of these and quite possibly a whole lot more.  Although some of them are clever and funny (like “anacronym” for words that used to be abbreviations but are so old nobody even remembers that the abbreviation stood for – lasers and scuba diving spring to mind), most of them are just plain silly and confusing.  Not content with perfectly good words like “agreement”, these days corporate types prefer to reach “agreeance” or talk “around” an issue rather than about it. It’s unnecessary, it excludes people not in the know and I mostly find it annoying and affected.  But every now and again, some snippet of corporate speak catches my eye and captures my imagination.

The other day, Nick was talking abotu something he was doing at work and mentioned that they were “futureproofing” a company’s policy on some point.  Futureproofing?  Like waterproofing, only with less water?  I was intrigued.  According to Wikipedia,  futureproofing describes “the exclusive process of trying to anticipate future developments, so that action can be taken to minimise possible negative consequences, and to seize opportunities”.  Which got me thinking about futureproofing and how it applies in my kitchen.  One bit of futureproofing I indulge in quite often is making double portions of soup and freezing half – it’s no more difficult making four portions than two, and oh how grateful I am for that container of frozen soup on cold nights when I get home late unexpectedly and in no mood to cook.  And of course, any sort of preserving counts as futureproofing:  at the hieght of summer when berries and fruit are plentiful, you anticipate the frosts of winter and take action to minimise the negative consequences by preserving the fruit in some creative way. Neither Nick nor I are huge consumers of jam, but I did have a great deal of fun making the mirabelles from our neighbour’s tree into mirabelle and ginger jam in a previous futureproofing escapade.  I have also  been known to freeze a bounty of whole foraged blackberries and the defrosting in the middle of winter to use in fools and pies.  But the futureproofing that yields the greatest reward-to-effort ratio in my mind is making sloe gin.  Before I moved to London, sloe gin was the stuff of legends, and when people talked about making sloe gin, I had horrible visions of home-distillery contraptions in country villages exploding in cellars and the like.  But in fact, making sloe gin does not involve actually distilling your own alcohol – merely flavouring it – and takes almost no effort at all.  The hardest part is finding enough sloes.  When I first saw sloes in the hedgerows around our house back in 2009, I had no idea what they were – they are the shape of miniature plums but approximately the size of blueberries.  I tried one and spat it out in disgust – without the benefits of sugar and alcohol, the tart flesh does not have a lot to recommend it!  But once I learnt that they were sloes (thanks Kit!) I mmediately seized upon the idea of making sloe gin.

We are lucky enough to have found a patch of sloe bushes in the hedgerows near our house but you may have to look further afield.  The shrubs are about 1.5m high and the fruit grow on short stems close to the branches.  In the summer, the sloes look plump with the same bloom on them as plums, but towards the Autumn when the frosts start, they begin to shrivel a little – and this is when you want to pick them.  Make sure you have a large, sealable jar that you can use – I use a 2 litre jar that pickle-mad hubby bought pickled onions in once. And don’t bother using premium gin – you are about to add a ton of sugar and berries to it! The tricky part is being patient while the concoction matures, but the wait is oh-so-well rewarded.  The quantities I give below make about a 750ml bottle of sloe gin but you can easily scale the quantities up or down, depending on how many sloes you find. The finished product is like a deeply-flavoured berry liqueur and totally addictive.  It’s fabulous on its own, but my favourite way to drink it (and make the bottle last longer!) is in my creation:  a Sloe Lovin’ cocktail with Champagne. But first, let’s make sloe gin. Wash sloes well and discard any rotten fruit or bugs (!). To release the berries’ colour and flavour into the gin the skins need to be broken, so prick the fruit several times with a fork, or place in a plastic bag and lightly crush with a rolling pin.

Place the sloes into your large sterilised jar.  Add the sugar, gin and almond essence and give it a good stir before sealing tightly.

Shake the jar every day until the sugar is completely dissolved and store in a cool, dark place (I use the understairs cupboard).  Leave your gin on the fruit to mature for at least 3 months (although I left mine for six).  Don’t leave it for longer than a year though as the fruit can start to spoil.

When you are ready to bottle your gin, remove the berries with a slotted spoon then, using a funnel, strain the liquid through muslin into a bottle (I used the empty gin bottle).  Once strained, the gin can be left to mature as long as you like – and yes, it does improve with age!

And now on to the cocktails: Pour 25ml each of sloe gin in to the bottom of 2 champagne flutes.  Top up with chilled Champagne and serve to your loved one. Did you miss our our super-successful  Tuscany Plate to Page workshop last October? Well, registrations are open for Plate to Page Somerset to be held in the UK in Spring 2012!  Have a look at the programme, details about  accommodation, and if it looks like something you’d like to attend, register here – but hurry: places are limited to 12. It would be great to see you there!

« The Food Blogger Indaba 2012 survey (and a long overdue Wines of South Africa braai post!)
A Swedish Julbord at Styrsö Skäret near Gothenburg »