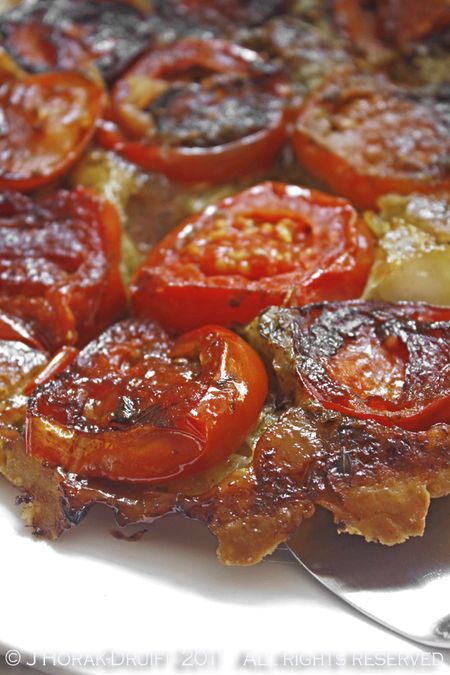 Travel:  I love how it broadens the mind (and the derriere, if you eat as much when travelling as I do!).  Living in one country you always seem to think that its problems are totally unique; that its traditions are novel, and its way of doing things correct. It’s only when you travel abroad that you begin to realise that the same (or similar) problems beset most countries; that parellels in tradition can be drawn between many nations; and that your way of thinking or doing things is by far not the only correct way.

Take the English obsession with health and safety.  Ever noticed that as you approach a pedestrian crossing in Central London, there are helpful pedestrian instructions painted on the ground at your feet telling you to look left or right, depending on where the traffic is coming from, so as to minimise road deaths of careless tourists.  In Paris, on the other hand, you can forget about such helpful instructions.  You cross the roads at your peril, expecting traffic from all directions and employing a chicken-like rotation of the head,  constantly scanning the scene for approaching drivers who seem to think that the hood ornament is some sort of sight for taking aim at pedestrians.  Here in the UK you cannot pass a puddle over an inch deep without finding that the council officials have erected a pole with a lifebelt and a notice warning you that there are no lifeguards guarding this puddle and that you are at RISK OF DEATH. In most of the rest of Europe, not only do they dispense with these dire warnings around every body of water, but last week in Portugal it was clear that if you wanted to walk right up to the fast-flowing Douro river and leap in, the council of Porto respected your right to do so and was certainly not going to interfere with your plans, nor warn you of the risks of doing so.

It was all rather refreshing. Given this safety obsession, imagine you were to approach a supermarket in the UK and ask whether you could supply them with some produce that you grow on your farm.  “What produce?” asks the supermarket? “Well, it’s a fruit that’s a member of the deadly nightshade family and has sometimes been called the Wolf Peach.  It was an one time rumoured to cause frothing at the mouth, appendicitis, death by an overdose of oxalic acid, brain fever and stomach cancer caused by its skin sticking to your intestines.  How many do you want to buy?”

You’d think that this sort of dangerous fruit would never make it past the public health watchdogs to reach an English table, right?  Wrong!  I am in fact describing the humble tomato which, as late as the 1800s, was accused of all of the above vices.  It seems a miracle that we ever allowed them into the country – but then perhaps the 1800s were a time where the population was expected to do a little more thinking for themselves rather than being mollycoddled by the nanny state.  So next time you pick up some tomatoes from the corner store, think of it as a daring victory over the health and safety obsession that seems to have gripped the British nation 😉 Although a tarte tatin is generally considered to be a sweet dish (see my nectarine and ginger tarte tatin), I love making savoury ones (have you seen my yellow pepper tarte tatin?) and this one turned out particularly well.  It is ridiculously easy to make and a real crowd-pleaser.  You can also play around with the recipe a bit by substituting olive tapenade or other similar spreads for the pesto, or flavouring the dish with other herbs.

This is my entry into this month’s Monthly Mingle which I am hosting this month!  The theme is topless tarts and you still have until midnight tonight 1 May to get your entries to me – see my announcement post for all the details of how you can enter.

Melt the butter together with the vinegar and sugar over medium heat in a cast-iron skillet (it will need to go into the oven later).  Thickly slice the tomatoes and carefully cover the bottom of the skillet with them.   Allow to cook and caramelise for about 10-15 mins withough stirring but do check that they do not burn.

Pre-heat the oven to 200C.  When the tomatoes are done, sprinkle with the fresh thyme leaves, salt and pepper and remove from the heat.

Cut a circle of puff pastry that is slightly larger than the diameter of the skillet and spread it with the pesto.  Carefully cover the skillet with the pastry, taking care to tuck it into the sides around the tomatoes a little.  Bake in the centre of the oven for about 15-20 mins or until the pastry is puffy and golden.

Remove from the oven and invert a plate on top of the skillet.  Using oven gloves or dishcloths, get a firm hold of the plate and the skillet and quickly flip the skilelt upside down so that the tart is deposited on the plate.  Serve immediately with a green salad.