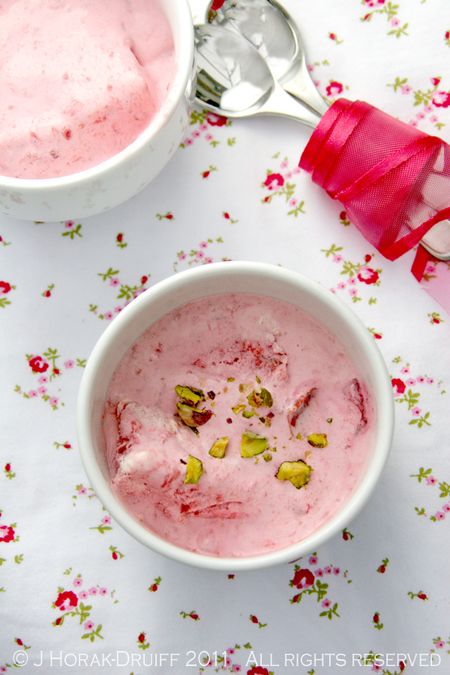 SAD.  No, we’re not talking about my mood – I mean seasonal affective disorder, a mood disorder in which people who have normal mental health throughout most of the year experience depressive symptoms symptoms in the winter (or, indeed, any particular season), repeatedly, year after year.  When my mom first read about it in the 1980s, she had a eureka moment.  “I’ve got it!  Now I know what your dad suffers from!” she cried.  To put things in perspective, my father was the kind of man who refused to admit that he had ever been ill a day in his life.  Two weeks before his death last month, he was asked upon hospital admission whether he was on any medication.  “I have a 100% clear medical record!” he boomed.  My brother had to sneak back to the doctor a few minutes later to explain that dad was in fact on blood pressure, cholesterol and prostate cancer medication at the time!

So the chances of his admitting that he suffered from some airy fairy mood disorder were about nil to the power of 3 gazillion.  And yet…  all through my life, when the weatherman predicted a cloudy day over a weekend, hs body would visibly slump with disappointmet in his chair.  And on sunny days, he would be relentlessly cheerful even if there was a gale blowing.  I remember more than one vacation as kids where we were forced to pack up and go home early because, according to my dad, there was no point in being on holiday if the weather is not sunny.  I kid you not. I have inherited many fine characteristics from my father:  his love of travel, his passion for photography, and his penchant for intricate storytelling.  But sadly he has also bestowed on me some less aspirational attributes:  his volatile temper, his hoarding instinct that would put a pack-rat to shame… and a teensy whiff of his climate-driven temperament.  When I arrived back in the UK this week after my father’s funeral and two sad weeks at home sorting through the possessions that he and my mother accumulated over forty years in their house, I had expected to feel a little lighter in spirit.  But as I emerged from Heathrow into the half-hearted drizzle and grey April skies, my spirits plummeted to new depths and it was all I could do to wait until the front door had shut behind me before dissolving into a heap of tearful wails.

But when I awoke on Wednesday morning, it was to a world transformed.  The sky was bright blue, the breeze was warm, and the blackbirds were singing their hearts out.  The mirabelle blossoms had fallen, but in their place the cherry trees had burst into flower; and by the roadsides, vast oceans of lemon yellow daffodils bobbed their heads delicately.  My stripey tulips stood to attention; the hyacinths still held on to the last of their perfume; and the blossom petals on the pavement looked like confetti at the marriage between winter and summer.  And just like that, I felt a little of the heaviness that had taken up semi-permanent residence on my shoulders over the last month, lift. My father’s own daughter. I had originally intended to post this exuberatly pink spiced plum semifreddo in time for inclusion in the Think Pink Monthly Mingle that my good friend Sarah hosted last month – but, as they say, life got in the way.  And the cheerful, bright pictures just did not seem right to post in the same week as my father’s funeral.  But after my reminder this week that I, like my father, have my moods tethered to the weather, it suddenly seemed like the only suitable thing to post.  I know that he would have loved these sunny, cheerful Spring-like pics – and of course, he would have approved of a dessert post (being an incorrigible lover of all things sweet!). So this one’s for you, dad. Place the plums, cinnamon, star anise, sugar and orange juice into a saucepan over medium heat and simmer for 10 minutes.  Break up any large chunks with a fork.  Remove the star anise and pour mixture into a sealable container and freeze for an hour or so, until semi-frozen. (Note – you can also freeze the plum mixture completely at this point and keep for a few weeks until needed.)

Whip the cream until peaks form.  Remove the semi-frozen spiced plum mix from the freezer and break up into small chunks using a fork or your food processor.  Stir the plum mix into the cream, divide among 4 bowls and sprinkle each with crushed pistachio nuts before serving.

(Alternatively you can chill rather than freeze the plum mix, stir it into the whipped cream, then pour the mix into a loaf tin lined with clingfilm and freeze until hard.  5 mins before you want to serve, remove the tin from the freezer, invert onto a serving plate and remove the clingfilm.  Cut into slices, sprinkle with crushed pistachios and serve immediately.)

Don’t forget that this month I am hosting the Monthly Mingle, my darling sister Meeta’s monthly event.  The theme is Topless Tarts and you have until 30 April to get your entries to me!  Full details are available on my announcement post. « Mingling with Topless Tarts at the Monthly Mingle!
Saturday Snapshots #137 »