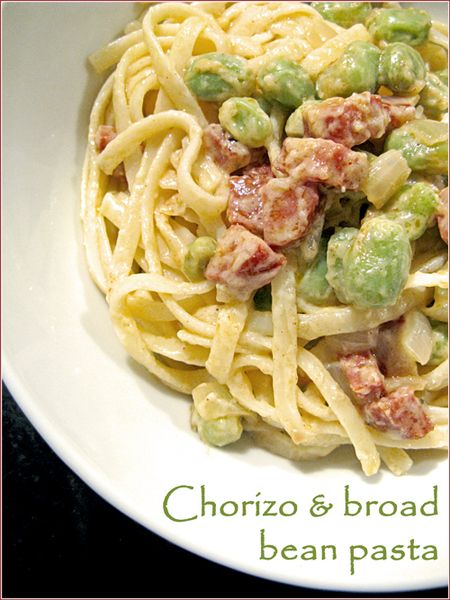 You know how they say that the journey of a thousand miles starts with a leaky radiator and a worn fan belt?  Well sometimes meals start off the same way.

I was exchanging e-mails with a good friend yesterday and she expressed her inheret mistrust at people who appear, well… too organised.  Me? I feel more like my mother, who used to look at her desk piled high with projects and exclaim “I fear I am going to go to my grave with a desk that looks like this!”.  She did, and I sense I am going to follow in her footsteps one day.  Let’s see:

We have the ongoing home improvement project.  The place is perfectly livable, but there is still painting to be done, a shed roof to be replaced, window frames to be painted, and a front door that needs to be re-hung AGAIN because its one lock is misaligned.  Oh, and we are looking at replacing the sofabed’s ancient mechanism and re-covering a sofa.

Then there’s our office move.  For reasons unknown to mere mortals like me, we are moving four floors up in the building, which necessitates packing every file, paper and staple in my office into crates, and then unpacking them at the other end.  Joy. The floor is a symphony of crates and everything is in chaos.

And as if all the packing and unpacking at work is not enough, we are still working our way through the boxes of stuff that arrived from South Africa last month.  Where did all this stuff come from?? Where is it going to live? Twelve cartons of books??

And when I’m not busy with any of the above, there’s the BloggerAid – Changing the Face of Famine charity cookbook in aid of the World Food Programme.  Way back when the project started, I told Val I’d put together a Google spreadsheet so that all the editors could track the work that was being done.  Little did I know that a few months later, I would be part of a tiny team (me and the lovely Val and Giz) racing against time to get the text and photos of over 140 recipes into the final format for typesetting.  Along the way the three of us have learnt more about recipe conversions than we ever thought we needed to, discovered that most ingredients have at least 2 names, and grown to be good friends and virtual drinking buddies (most complicated discussions end with an exasperated call of “pass the tequila!” from one of us).  We are racing the clock to get the book finished in time for Christmas release and I’m really excited about it – watch this space for details!

Anyway, in between all of this, we still have to eat dinner.  I knew there was some chorizo somewhere in the depths of the fridge, I’d seen half a container of double cream that morning and caught a glimpse of some green things that I assumed were broad beans.  No problem – I’ll make a Spanish-inspired pasta for dinner!

With my mind thus preoccupied, I started dinner – which is approximately where the leaky radiator and worn fan belt analogy came into play.  I reached for the “broad beans” to find that the half-glimpsed green things were in fact runner beans.  Also, the chorizo has been pushed right to the back of the fridge where it has frozen against the back wall of the fridge, and upon defrosting it is decidedly, umm, squishier than it should be.

Not a problem – I discover some frozen broad beans in the freezer’s bottom drawer and who’s going to know what consistency the chorizo is once it’s chopped and fried?? So I chop and I sauté and I get the cream and… it’s turned.  No problem – I’ll add a little milk instead.  And that would have worked, if the milk had not separated. By now, the chorizo and beans are cooked, so there’s no going back, and in the end the creamy sauce was made with a combination of cream scooped from the bottom of the container (which was on the verge of turning, rather than turned) thinned with some of the pasta’s cooking water.

The journey may have been a thousand miles and verily the radiator did leak and the fanbelt did squeak… but we got there in the end and the destination was surprisingly delicious. However, if anybody else wants to try this recipe I’d recommend a less scenic and challenging route!

Heat the olive oil in a heavy-bottomed frying pan.  Add the chorizo and onions and sauté over medium heat so that the chorizo releases some fat and the onions are translucent but not browned.  Add the paprika and broad beans and continue to sauté until the beans are heated through.

Sprinkle the flour into the pan and mix well – make sure that it soaks up all the visible oil in the pan – add a little more if necessary.  Remove from the heat and add the cream or milk a little at a time, stirring continuously so that lumps do not form.  Return to low heat until hot but not boiling.  Check for seasoning (beware of adding too much salt as the chorizo is already quite salty).

Drain and rinse the cooked pasta well, then return it to its pot.  Add the sauce to the pasta pot, toss the sauce and pasta together with two forks to coat, and serve immediately.