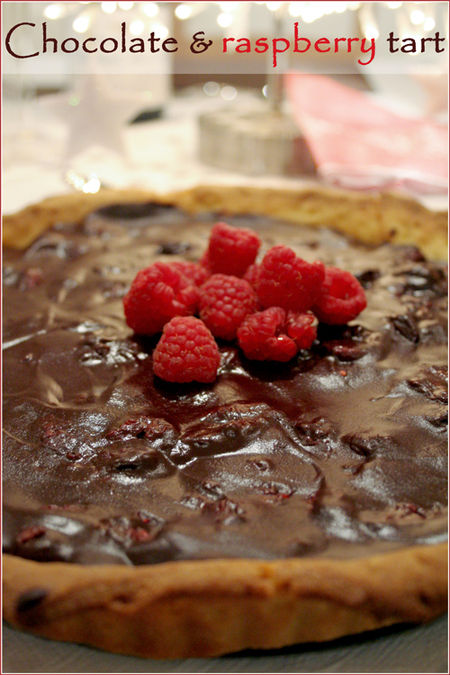 When I was at university, I never had lectures on a Friday afternoon.  I would drive off our huge campus (our campus was the biggest in the Southern hemisphere, and a nature reserve to boot!) in my little Ford Escort and if I saw anybody I knew on the balcony at the Humewood Mansions, I’d park and pop in for a drink.  There, we’d make plans for the weekend – were there any residence clubhouse parties?  Or maybe the architecture students were having one of their fabulous avant garde discos at the Sea Scout hall. Or maybe we’d just go clubbing at Lillies, or Limelight.  The night was alive with possibilities.  Would I bump into whichever boy I had a crush on?  Would we kiss?  There was seriously no night quite as exciting on a Friday night.

These days, I hit the gym on Friday nights.  It may have something to do with wanting to have a lie-in on Saturdays and not get up early for gym.  It almost certainly has something to do with a looming ski holiday in a chalet with a hot tub, and not wanting to resemble a beluga whale that has improbably beached itself in the french Alps…

Or it could just be called “being a grown-up” 🙂

If you’re feeling grown-up this weekend and in need of a dessert to match, look no further than this dark chocolate tart with raspberries, which our friend John made for us on new year’s eve.  There is very little about it that’s sweet:  there’s lemon in the pastry; the raspberries are tart; and the chocolate is dark and sultry rather than sweet and milky.  But what it lacks in sweetness, it more than compensates for in sheer decadence – and it’s guaranteed to make you fall in love with Friday nights all over again.

The recipe comes from The Ultimate Mixer Cookbook by Kay Halsey, written specially to help you make the most of your KitchenAid stand mixer.  Yes, John and Suzie own a KitchenAid.  No, I don’t. Yet.

But the day I buy one, I’ll really know I’m a grown-up. Place the flour, icing sugar, lemon zest, butter, ground almonds, egg, and salt into a mixing bowl.  Using an electric mixer, mix on slow speed until the mixture leaves the sides of the bowl clean.  (If using a KitchenAid, use the dough hook on speed 1 or 2.)  Shape the pastry dough into a ball, press down and reshape it – do this three times.  Wrap in clingfilm and leave to rest in a cool place for 3 hours.

After 3 hours, Preheat the oven to 210C.  Roll the pastry into a circle on a lightly floured surface and use to line a greased tart tin.  (John used a 30cm tin and left bits hanging over the side for a rustic look, “which helped cover up the uneven rolling”!) Make a few holes in the pastry with a fork, fill with some baking beans and blind bake for 10 minutes.  Take out the beans and bake for 15 more minutes.  Remove the pastry case from the oven and take out of the tin.  Set aside to cool.

In the meantime, melt the choclate in a double boiler or in a heat proof bowl over, but not touching, a saucepan of boiling water.  Place the creme fraiche in a small saucepan and bring almost to the boil, then pour the melted chocolate into the hot creme fraiche.  Cut the butter into small knobs and mix in until completely melted.

To assemble, arrange the raspberries in the bottom of the pastry case and pour the chocolate mixture over them.  Set aside for 30 minutes to cool at room temperature and then chill in the refrigerator for 1.5hrs until chocoalte has set.

Garnish with fresh raspberries and serve with a glass of sparkling wine.