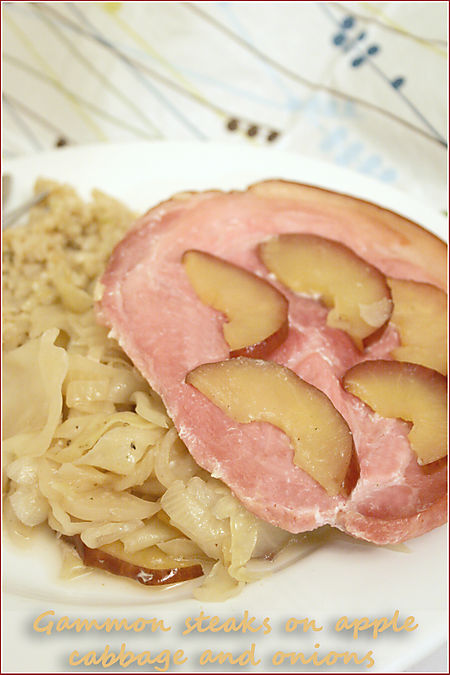 Recently I was listening to a discussion between two of my colleagues about their wills, and about what arrangements they had made for their children’s guardians.

Now guardians are a funny thing.  If you are Catholic, it’s quite easy – you pick a male and a female friend who you believe would bring up your kid approximately according to the church’s rules and away you go.  Easy peasy.  But as soon as you start separating the idea of a godparent (who has a role of spiritual guidance even while your parents are alive) and guardians (who really are just stand-ins for your parents, should you lose both of them before you reach adulthood).  Freed from the constraints of needing churchgoing folk, parents are faced with the entire smorgasbord of their friends from whom to choose as legal guardians.

So you are faced with dillemmas like “Well, I’ve known him my whole life and he is like a brother to me… but I wouldn’t trust him to look after my puppy, let alone bring up my child!”

I remember my parents being quite careful about NOT having to leave us in the care of a guardian.  Until I reached my teenage years, when they flew somewhere, they would go on separate flights (like the Royal family!) just in case one plane fell out of the sky, then at least the other parent would survive to bring up me and my brother.  Really.

But even so, they did have to nominate a guardian for us in their will, just in case all their precautions were not enough.  I remember many discussions about this, and in the end it was decided that our guardian should be my uncle – my mother’s brother.  I was horrified.  Not because I disliked my uncle – on the contrary, I loved him.  He was a geologist and used to bring me crystals to play with.  I wanted to be him.  But I knew that both he and his wife did not put up with nonsense (well, they had five little girls, no two more than 3 years apart in age – how could they let nonsense get its foot in the door?!).  And I could just see that, should we go and live with them, she would force me to go to the dentist.  That was my biggest fear – far worse than losing my parents :o)

If I recall correctly, when they informed us of their choice of guardians, I said that I had somebody else in mind.  My parent were intrigued.  Who else could I possibly suggest?  My suggestion was Aunty Evelyn.  Now Evelyn was not really my aunt, nor related to me in any way.  She was a radiographer, like my mom, who had moved to South Africa from the UK in the late 1950s and she and my mom had become firm friends.  She once said to me that she thought the secret of getting on with everyone was to treat adults like children and children like adults.  Maybe that’s why I adored her so – she actually spoke to me like a person not a kid.  When I got older and Evelyn had retired and moved back to London, we would look forward to her annual visits with glee, because she was a willing courier for bringing all manner of rare and unobtainable (in South Africa) pop merchandise to us from the UK.  When we made our annual Easter pilgrimage to Plettenberg Bay, Evelyn would often accompany us, and I remember often finding her in the kitchen when I woke up, peeling ruby grapefruit segments in the sun for our breakfast, or planning the days menus with my mom.

I still see Evelyn occasionally as she still lives in London, and although she is not as mobile as she once was, she has such a busy social life that making an appointment to see her is well nigh impossible.  But even so, I think of her often, and most frequently when I make a dish that she taught us on one of those blissful Easter holidays:  gammon steaks on cabbage, apples and onions.

It’s not a fancy dish, but it is very comforting and a great dish for slow cooking and it perfumes the house with its aroma.  Thanks, Aunty Evelyn 🙂 Shred the cabbage, slice the onions.  Core both apples and cut one into small chunks.

Heat the oil/butter in a large oven-proof casserole dish on the stove (a cast iron Le Creuset Dutch oven in perfect for this).  Add the onions and fry for a few minutes.  Add the cabbage and apple, and stir fry on medium for a few minutes until heated through.  Give it a generous grind of black pepper (but hold back on the salt – remember the steaks will be salty.)

Lay the gammon steaks on top of the cabbage/apple/onion mix.  Slice the other apple into rings and cut each in half.  Lay these apple slices on top of the steaks.  Cover the casserole and place in the pre-heated oven.

Bake for about an hour or until the steaks are cooked and the cabbage has softened.  Serve with brown rice to soak up the deloicious, smoky juices that have seeped through the cabbage from the steaks.